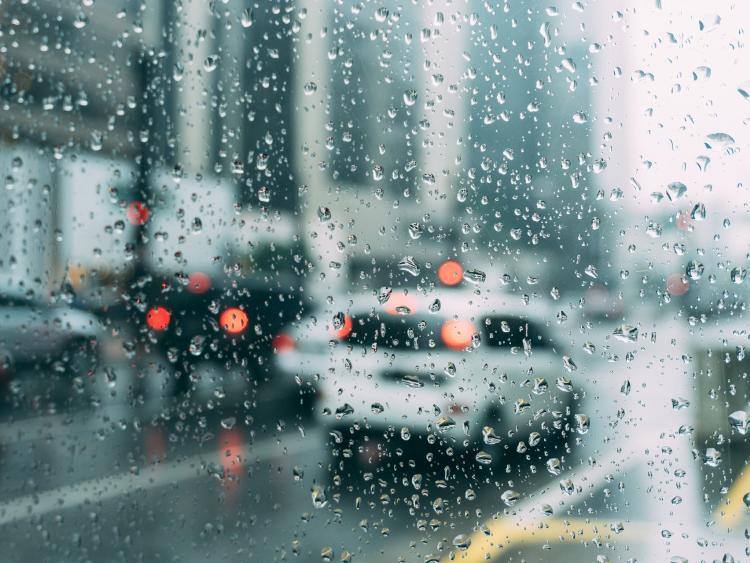 RSA advice to road users ahead of Storm Francis

The Road Safety Authority (RSA) is asking road users to exercise caution while using the roads over the next few days.

Drivers are being warned that on top of recent heavy rainfall and severe winds, this has the potential to make road conditions even more hazardous over the next 24 hours.

Road users in areas affected by the Orange warnings for heavy rain are advised to check local traffic and weather conditions before setting out on a journey.

Advice to pedestrians, cyclists and motorcyclists