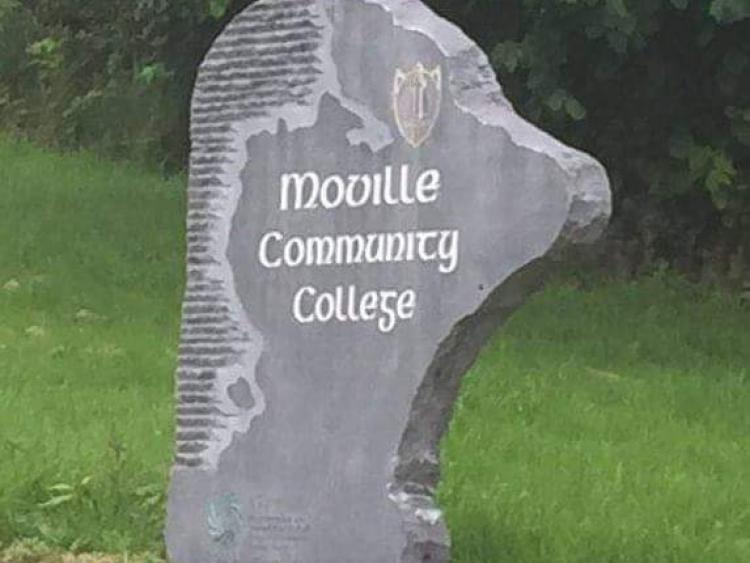 A shocked Inishowen has paid tribute to the Mullan family following the tragic death of John (49), Tomás (14) and Amelia (6), at Three Trees between Muff and Quigley's Point in the peninsula.

John's wife, Geraldine, the mother of the Tomás and Amelia, was the sole survivor of the accident. Ms Mullan is a highly regarded member of the Oncology team at Letterkenny University Hospital

Speaking to Donegal Live, Donegal Councillor Martin Farren (Labour) a Moville neighbour of the Mullan family described the events of Thursday night as a “terrible accident.”

Mr Farren said: “The whole community in Moville is in total shock and is trying to come to terms with this tragic accident.

“I knew John and Geraldine very well. I knew John since he was a young fella. They were a very well established family in the community. John had built up a thriving business, Moville Garden Centre and Geraldine works as part of the Oncology team of Letterkenny University Hospital. They were a lovely family, friendly people.

“I am sure the local community will rally around Geraldine at this dark time. My thoughts and prayers go out to their family and friends at this terrible time. There are no words for this desperate tragedy,” said Cllr Farren.

Poignantly, Cllr Farren, who lost his wife, Eileen, earlier this year, said he was going to go to Moville Garden Centre for flowers for her grave earlier this week but decided to wait till after this week's storm.

“I probably would have been heading up there today,” said Cllr Farren. “I cannot believe this has happened.”

Moville GAA Club said: “Our Parish and our Club are in mourning today with the devastating news about the Mullan Family.

“Geraldine is an enthusiastic member of our Saturday morning team, helping out with Amelia and her teammates in training and matches over the last few years.

“The whole family were great supporters of our 'Ireland Lights Up' walking nights under the floodlights at the start of the year and also played an active role on our Run4Pieta 24-hour fundraiser back in May.

“They were valued and energetic contributors to the Club, and to the whole community. John, Tomás and Amelia will be missed terribly. We will work hard to give Geraldine the same love, support and encouragement as she has shown many of us in the past, as we all struggle to come to terms with her loss.

“Our thoughts and prayers are with you. Ar dheis Dé go raibh a n-anamacha,” said Moville GAA Club.

Mr Anthony Duggan, the Principal of Moville Community College said the College was “grieving the loss of three members” of its school community.

He added: “We remember our student, Tomás Mullan, who was due to begin Third Year next week, his dad, John and little sister, Amelia. We are deeply saddened by their deaths.

“We also keep in our thoughts the children's mother, Geraldine, and wish her a speedy recovery. Our thoughts and prayers are with the wider families and friends of Tomás, John and Amelia at this time.

“Tomás was an extremely popular second-year student, with a close circle of friends. He loved judo and was a keen musician. One of my abiding memories of Tomas will be of a young man walking to his music lessons with his accordion slung over his back. He will be deeply missed by his family and close friends.

“The Moville Community College Student Support Team has put in place supports for the friends and classmates of Tómas. As we begin the process of returning to school in these challenging times, I anticipate that the next few weeks will be difficult for everyone,” said Mr Duggan.

Donegal Councillor Terry Crossan (Sinn Féin) told Donegal Live his “heart goes out to all of those affected by last night's tragedy.”

Cllr Crossan said: “The driving conditions were atrocious last night. There was heavy rain, strong winds and a very high tide, which all contributed to this tragic situation. About half an hour before the accident, another car was engulfed by a wave from Lough Foyle, which broke onto the road.

“I must commend the prompt action of the local people who were first on the scene. They illuminated the scene and attempted to do what they could in a desperate situation. Unfortunately the car was completely submerged.

“There was also a tremendous at the site if the accident by all of the blue light services in this horrendous event.

“I was very moved this morning listening to the local news at Fr John Farren's (Iskaheen Parish) description of Geraldine Mullan thanking everyone at the scene, before she was taken to hospital.