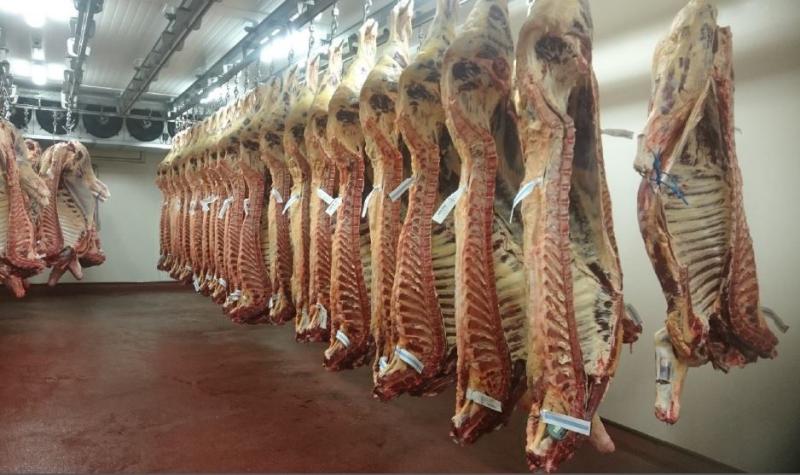 Farmers are getting a raw deal from factory bosses, says Mattie Fox

Farmers in Longford, and all across Ireland are being treated very badly by the meat factories.

At a time when those factories are becoming richer every second, the farmers have to beg, and create traffic chaos, and have to be as aggressive as they were prepared to, up to now.

But with minimal results.

This column has said it before, and will repeat it again, that until the farmers are prepared to engage in the long haul of a really effective protest they might as well stay home.

The factory owners are well insulated from any uprising, and are allowed to treat the farming community with more than a little disdain as it stands.

This calls into play the law of the jungle, and until that is harnessed to fullest effect we will continue to see farmers being cast aside.

No government is prepared to take on the meat factory owners.

Successive governments are in thrall, for some reason, to the meat factory owners.

A piece in the Irish Times, by Fintan O’Toole highlights the fact that thirty years ago this month was the last time the Dáil was recalled from their Summer holidays.

The reason was first described as “the Middle East crisis” caused by Saddam Hussein. The real reason was that “Goodman’s” was threatened with liquidation as “Saddam was defaulting on £140million he owed Goodman. Insolvency beckoned - The Irish Times.”

That was then, this is now.

Thus far, no Irish Government has stood up to the meat factory owners.

In many ways, farmers are ignored not just by the meat factories, but by their very own government departments, time and again.

You’d almost believe that the factories are propping up the government with financial assistance!