The Book Shelf: Tense psychological thriller a must read for fiction fans 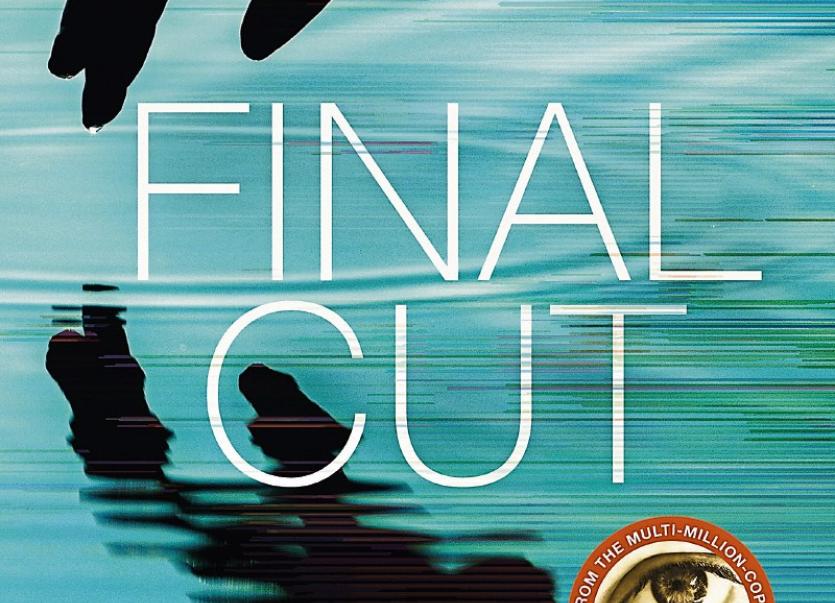 The Book Shelf: Tense psychological thriller a must read for fiction fans

1. Final Cut by SJ Watson is published in hardback by Doubleday. Available now

Bestselling author SJ Watson (Before I Go To Sleep) is back with another disturbing psychological thriller. Like the quiet village where documentary filmmaker Alex’s new project is set, the pace is slow for much of the novel.

Watson is a master manipulator of suspense – every time you think you’re close to a revealing a chink of truth, it suddenly becomes a dead end. Everyone in town is a suspect, and Alex’s own secrets are tied up in it all too. A complex plot centred on psychological dissociation and amnesia shatters the novel’s timeline, with chapters flitting between ‘then’ and ‘now’. As unpredictable as the turbulent tide, you’ll be caught up in the relentless winding tension until the truth eventually breaks and you’re able to breathe freely again.

2. Homecoming by Luan Goldie - published in hardback by HarperCollins.

Luan Goldie’s new book has a title that suggests identity will be at its core. Instead, Homecoming sees identity pushed to the background in favour of interpersonal relationships and drama. The action flashes from past to present and focuses on four characters: Yvonne and Emma, two best friends from university who drift apart, Lewis, the father of Emma’s baby who has an on-again, off-again relationship with Yvonne, and Kiama, the child.

In the present day, 18-year-old Kiama visits his mother’s home country of Kenya to come to terms with her death. Goldie is skilled at drip-feeding information to keep the reader in the dark and desperate to know what actually happened.

However, with Emma being white and from Kenya, Lewis black and from London and Kiama mixed race, it feels like there’s a wealth of issues around identity that are just not touched upon. It’s a gripping read, but you’re left wanting more.

3. The Majesties by Tiffany Tsao is published in paperback by Pushkin Press. Available now.

Gwendolyn wakes up in a hospital bed, the sole survivor of a poisoning which killed her entire family. Her sister Estella is seemingly responsible for murdering 300 people and as she lays there dying,

Gwendolyn tries to make sense of what happened. The Majesties explores the lavish wealth of one of Asia’s richest families and the drama that goes with it. Ideal for fans of My Sister,

The Serial Killer by Oyinkan Braithwaite, it is full of suspense and steeped in opulence. Well-paced and beautifully written, ignore any comparisons made to the Crazy Rich Asians trilogy – this book is in a world of its own.

In this slim collection of new pieces – proceeds from which are going to charity – the author of White Teeth and The Autograph Man explores thoughts, feelings and issues raised by the experience of lockdown.

Writing from New York on the verge of leaving for London, Zadie Smith confesses to a new self-consciousness about how she fills her time. Smith says she writes for something to do – and she isn’t the only person who has been searching for ways to fill their time. She reflects on suffering and the limits of compassion, and sketches the centuries-old history of the virus of (racist) contempt.

Her explorations are always thoughtful and quietly provocative. The collection is strongly personal too, as Smith recounts vignettes from her own everyday existence, and reflects on some of the key figures, famous and family alike, who have helped form her. It is a slight book, but its reflections will continue to reverberate.

This is a thrilling end to the Murder Most Unladylike series, joining Daisy Wells and Hazel Wong on their holiday cruise along the Nile. A grisly murder is never far from this pair, and within days of boarding they’re unpacking the twists and turns of a cult leader’s untimely demise before their boat docks in Aswan. Fortunately, the Junior Pinkertons happen to be onboard too, so there are four detective minds working the case – and a few extra characters who help this instalment feel fresh and well rounded.

Emotional challenges are also explored as the girls leave their childhoods behind. Ending an award-winning series can be a challenge, but Robin Stevens delivers a clever murder mystery that sucks the reader in and pays homage to queen of crime, Agatha Christie.

This is a fantastic read that should please fans, and anyone new to the series will still find it thoroughly readable.