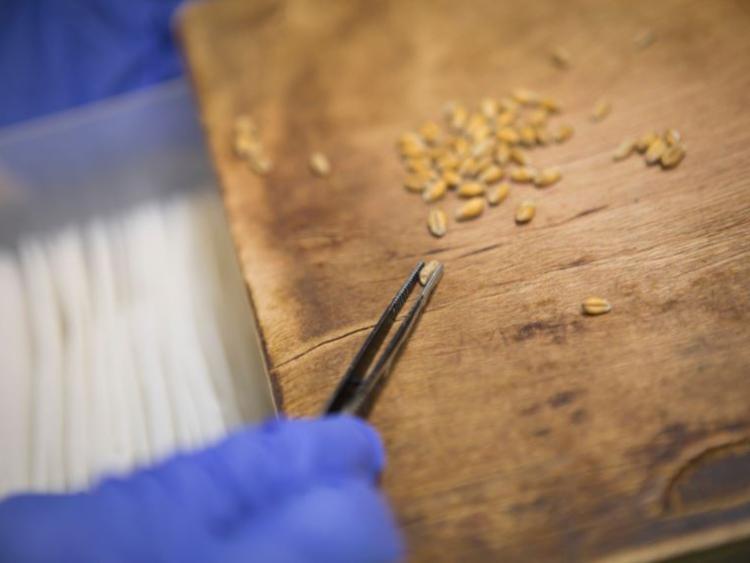 A warning has been issue to the public after receiving reports of mystery seeds being posted to Irish households.

The Department of Agriculture, Food and the Marine said these unsolicited seeds are arriving through Irish letterboxes from a mystery sender from somewhere outside of the EU.

The Department are urging recipients of these seeds to avoid planting or composting them as they may pose a risk to the Irish environment.

A Department spokesperson said: "Anyone importing seeds, plants or plant products from outside of the EU needs to be registered with us.

"Consignments require a Phytosanitary Certificate to prevent the introduction of harmful pests and invasive species into Ireland and the EU."

The Department asks those who have received seeds by post that didn’t order them to report the matter to this email address: plantimports@agriculture.gov.ie

Similar warnings were recently issued by the United States Department of Agriculture regarding unsolicited seeds being sent  from China.