Farmers could be losing €168/head due to inaccurate beef grading machines, says Naughten 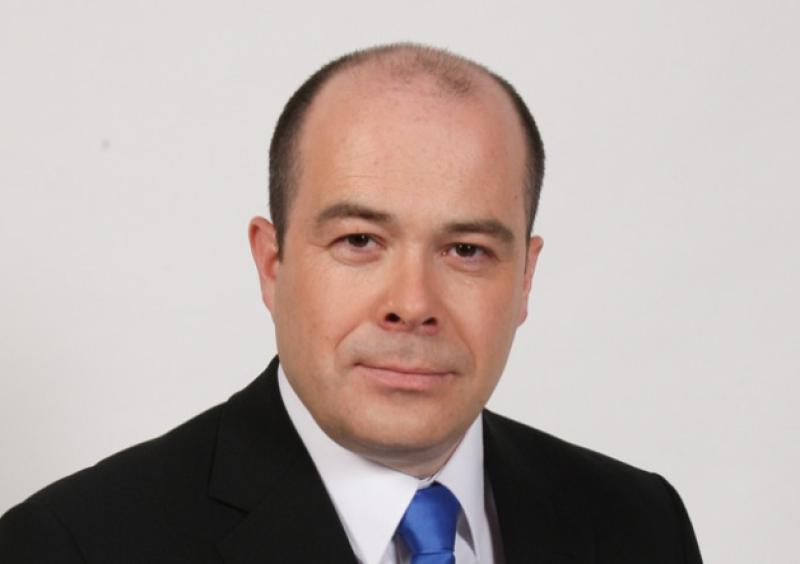 Beef farmers could be losing up to €168 per head due to the lack of accuracy on mechanical beef grading machines in meat plants across the country, says Denis Naughten TD.

Denis Naughten pointed out that the legal tolerance limit set for beef grading machines currently in use in meat plants is a mere 60% accuracy. Even though the Department inspectors found them to be out by at least 10% on 119 occasions, on only 8 occasions was mechanical grading suspended because the machines had to be getting the grades wrong on 4 out of every 10 cattle.

“The mechanical grading machines in use in beef plants across the country today were first trialled and tested 20 years ago by Teagasc. At that time google was just invented and people needed an encyclopaedia if we wanted to look something up,” said Denis Naughten.

“Technology has changed a lot in 20 years and we now need new hi-tech beef grading machines and new modern rules to operate them so they can accurately reflect the actual grade of the animal. These new rules then need to be properly enforced by Departmental officials to ensure that farmers will not be exploited.”

Denis Naughten went on to state that this incorrect grading is having a significant impact on the payment received by farmers because if a grading machine is out by at least two subcategories this could see farmers getting €168/head less than they should for their cattle.

“What is hugely frustrating is the fact that these grading machines can easily be over 90% accurate but this requires vigorous enforcement by Department of Agriculture inspectors,” concluded Denis Naughten.