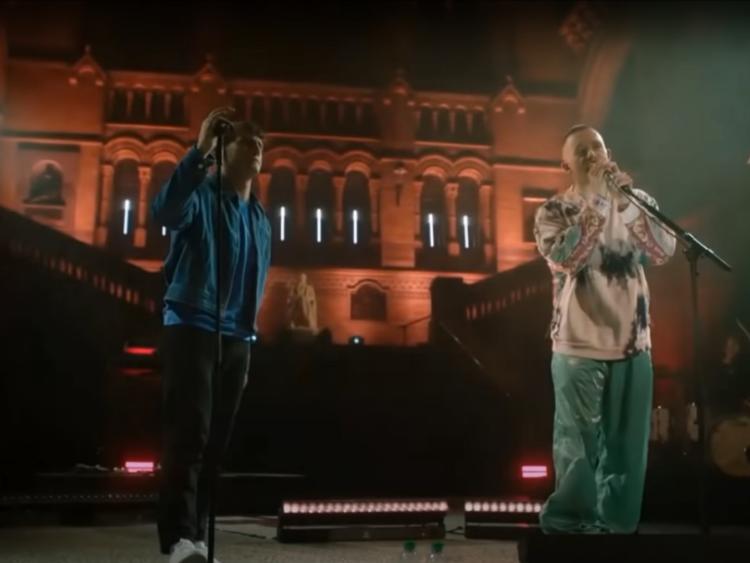 Irish stars Dermot Kennedy and Paul Mescal blew fans away with their performance as part of the Some Summer Night series in London's Natural History Museum on Thursday evening.

Normal People's Connell (Mescal) joined his fellow countryman Kennedy for a special gig and the internet exploded with love for their duet of 'Giants', which you can watch below:

Kennedy is a well established headliner on the music scene, but up until last night Mescal's singing exploits had been mostly confined to a handful of Instagram videos, some featuring his very talented sister, and a recent RTÉ Does Comic Relief performance alongside his co-star Daisy Edgar-Jones and Fleabag star Andrew Scott.

Mescal also entertained the masses by reciting poetry between each song.

Kennedy took to Twitter after the gig last night to thank fans for the support.

Thank you for tonight guys, honestly. It really means the world to me. Thank you for supporting all of this X

It's been a whirlwind few months for the former Kildare GAA player with his meteoric rise to fame for his portrayal of Connell in the BBC series Normal People, and just this week the series received no less than four Emmy nominations.

And as if we needed any more proof, he's proven he can sing now too. Is there anything he can't do?!