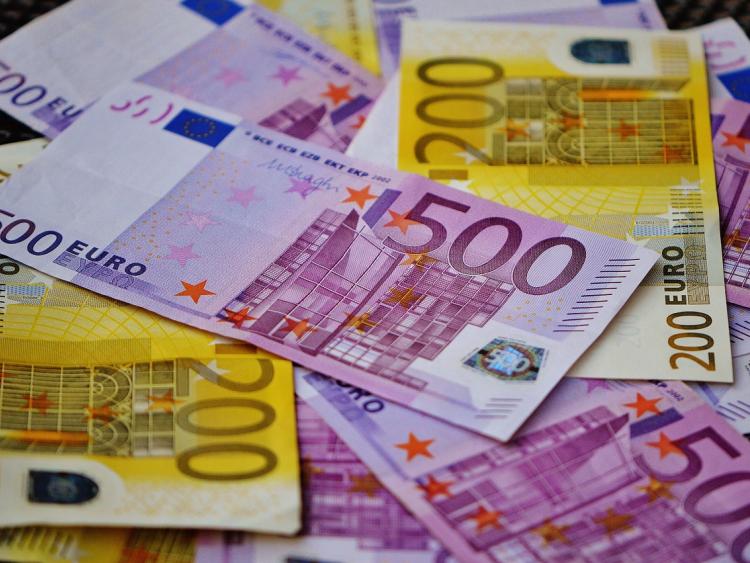 Could you be Ireland’s next millionaire?

Lotto players throughout Ireland will have an extra reason to celebrate the upcoming August bank holiday weekend by sharing in Saturday’s Lotto Plus Raffle prize of a guaranteed to be won €1 million - which is on top of the rolling €5.5 million Lotto jackpot already on offer.

By topping up the raffle prize fund by €1 million, the National Lottery predicts that each winner of Saturday’s Lotto Plus Raffle draw will receive between €8,000 - €12,500.

It has been a bumper year so far for Lotto players in Ireland with over €78 million won in prizes. In 2020, a total of 13 new millionaires have been made through Lotto and Lotto Plus games while seven separate jackpot winners have claimed over €34 million between them.

The biggest Lotto jackpot win of 2020 was over €9.7 million which was claimed by a Kerry family after they purchased their lucky ticket in Killarney, Co. Kerry.

A National Lottery spokesperson said that the extra Lotto prize pot of €1 million will be perfect way for players to kick-off the August bank holiday weekend:

“While excitement continues to grow for the rolling Lotto jackpot which heads for €5.5 million this weekend, the guaranteed to be won €1 million Raffle prize guarantees some big winners throughout the country this Saturday night.

“Normally Lotto Plus raffle winners get a guaranteed €500 in every draw, but this Saturday we expect each winner to receive between €8,000 and €12,500 extra, depending on the number of winners. What a way to celebrate the August bank holiday weekend!” 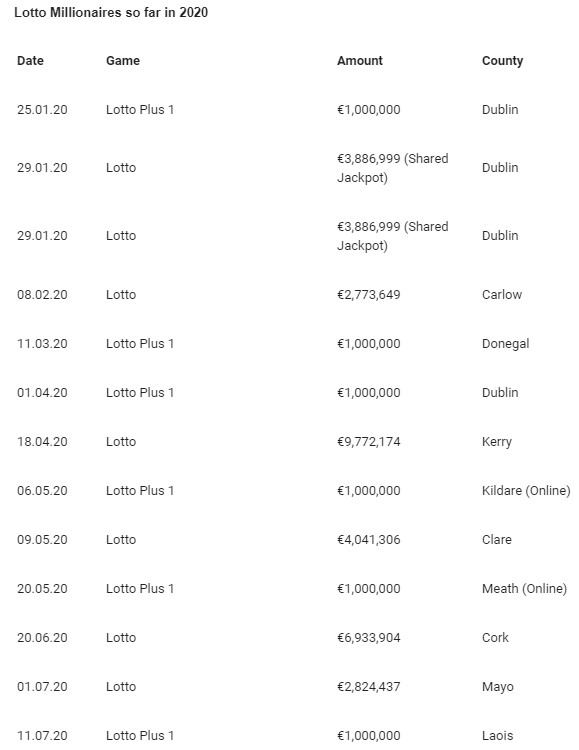