Historic 1896 All-Ireland medal is up for auction 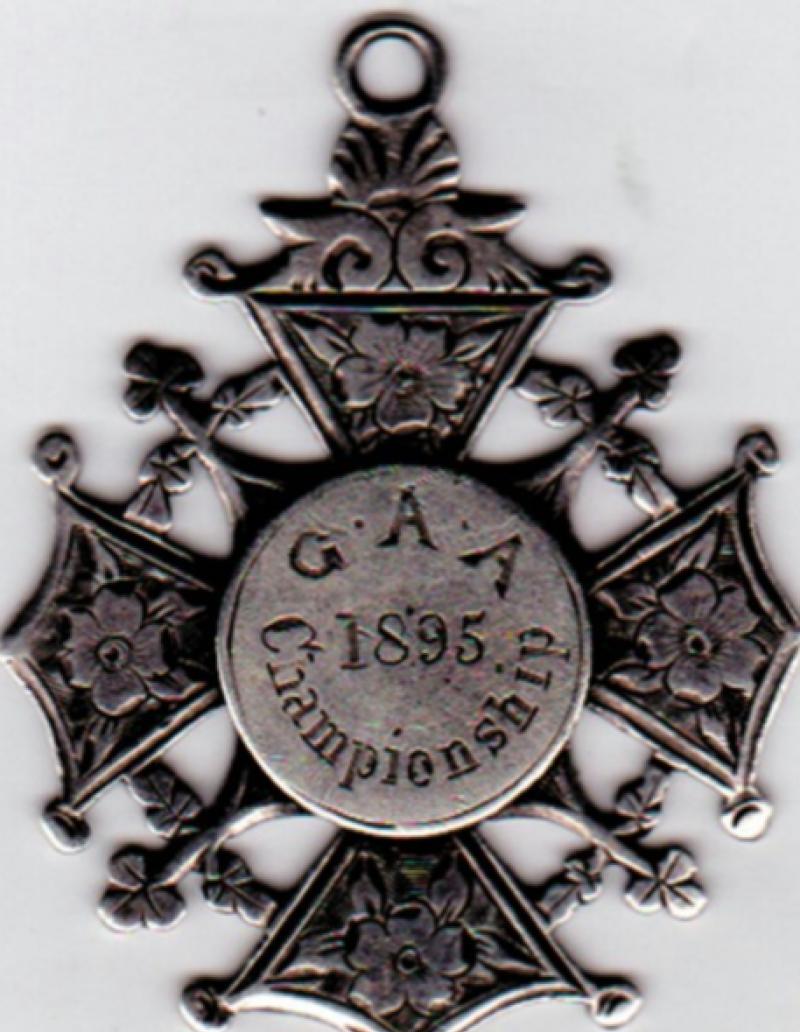 An interesting item from Kilkenny's hurling history will go under the hammer at Whytes 'Eclectic Collector' auction in Dublin on July 25.
Lot 642 is a sterling silver runners-up medal made by Moore & Co on Grafton Street. It was awarded to a Kilkenny player in 1896 and is estimated at a price between €800 to €1,200 but could reach a higher price due to the fact that the medal comes from the first ever All Ireland Final meeting of hurling's greatest rivalries.
It was March 15 1896 and the All Ireland Hurling Final between Tipperary represented by Tubberadora and Kilkenny represented by Tullaroan marked the first time the two foes met in a final.
It was played at the City and Municipal Sports Grounds on Jones Road, today known as Croke Park. Some 8,000 people filled the ground to watch the historic occasion, many arrived on special trains from across the country.
Kilkenny had beaten Dublin in the Leinster Final in November 1895 and went straight into the All Ireland Final, which was delayed until March 1896!
In the delayed final it was Tipperary who ruled the day. They were well ahead by half time as the scoreline read 1-06 against Kilkenny's  0-01. Tipperary won on a final scoreline of 6-08 to 1-10.
The Freemans Journal stated "the display was a very poor one as the grounds proved unsuitable for hurling yet, the Tipperary team managed to cut their way through the long grass and stomp across the unleveled soil with ease."
125 years later the All Ireland Senior Hurling Championship Final runners-up medal will certainly draw interest due to its historic value and it's scarcity - there's not that many runners-up medals knocking around Kilkenny!