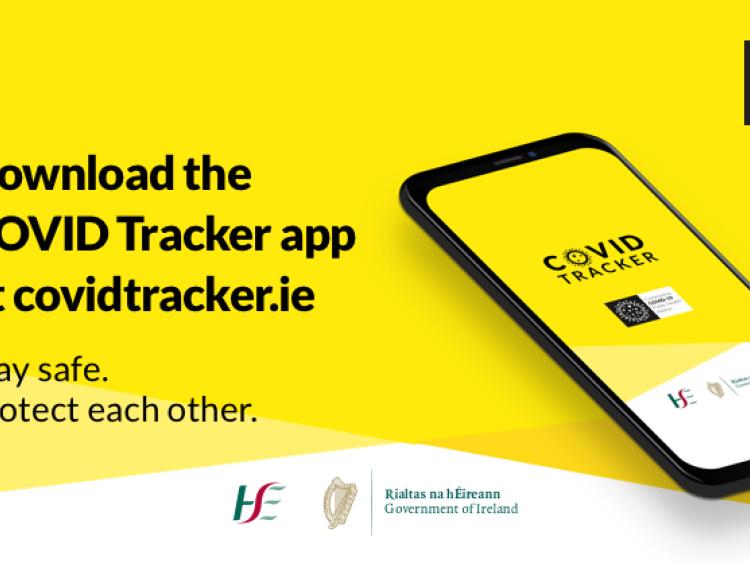 HSE Covid-19 tracker app launched today - will you download it?

The Department of Health and the Health Service Executive has officially launched its long-awaited Covid-19 tracker app. Over 100,000 people have already downloaded the app since it appeared on smartphone stores on Tuesday morning.

The app, which cost in the region of €1m to develop will help identify and get in touch with close contacts of people who test positive for the disease. Users can opt-in to receive a notification if they've potentially been in contact with a known case.

The app also allows users to log their symptoms on a daily basis which may serve as an early indication of a resurgence in the virus in the general population. So far, 99% of the 100,000 people to check in to the app report feeling fine with no symptoms.

The app launch comes after Ireland marked a second consecutive day with no new virus deaths on Monday. Just four new cases were confirmed on Monday but with the reopening of the economy speeding up, authorities are keen to keep track of cases through the app.

The Covid-19 tracker app is designed to help with speeding up and streamlining the contact tracing process, especially now as the number of contacts of each confirmed cases is increasing.

The app won't tell people if they receive a positive test result but will allow people who test positive to log their status so that close contact may receive a notification.