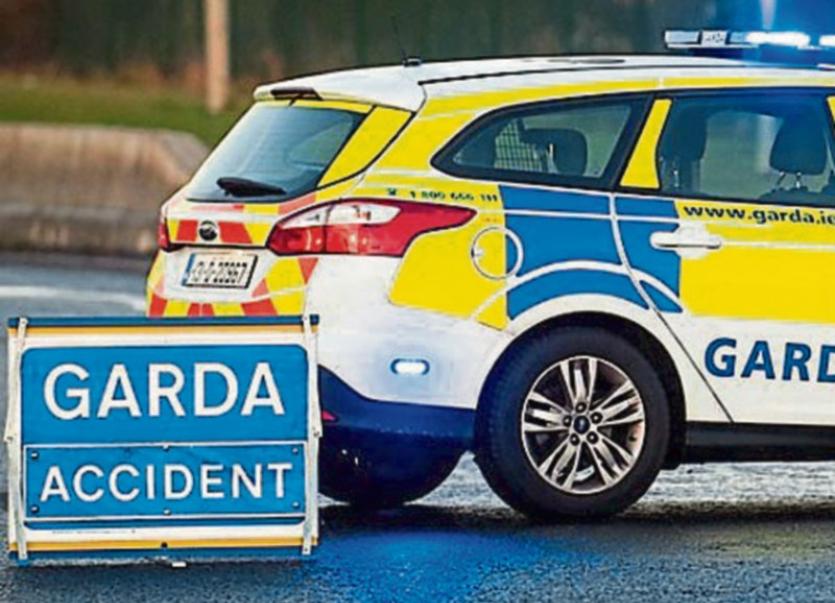 The man died in a collision involving a car and a lorry that occurred in the Stephenstown area of Kilcullen, Nass, Co. Kildare,  at approximately 9:50am on Wednesday, June 25.

A technical examination of the scene is being carried out currently and the road was expected to remain closed until late Thursday evening.

Gardaí are also appealing for anyone with information, particularly any road users who may have dashcam footage, to contact them at Naas Garda Station on 045 884 300 or the Garda Confidential Line on 1800 666 111.

Meanwhile, Gardaí are also investigating a crash involving a cyclist and a jeep in the Ballymartin area of Borris, Co. Carlow, at approximately 1:30pm also on Wednesday.

The cyclist, a 10-year-old male, was airlifted from the scene to Temple Street Children's University Hospital. His condition is described as critical. The scene was preserved for an examination by Garda Forensic Collision Investigators.

Gardaí are appealing for anyone with information, particularly any road users who may have dashcam footage, to contact them at Carlow Garda Station on 059 913 6620 or the Garda Confidential Line on 1800 666 111.