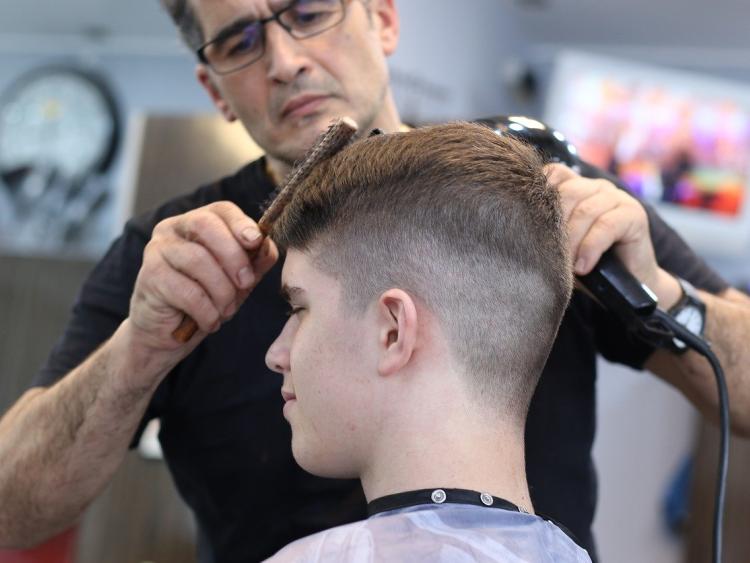 Hairdressers and barbers across Ireland may reopen their doors three weeks sooner than had been indicated with the National Public Health Emergency Team (NPHET) meeting the cabinet later today.

The Cabinet is set to meet later and it is believed the possibility of restrictions around hairdressers, theatres, cinemas, gyms, contact sports and larger social gatherings being lifted early will also be discussed.

In recent weeks, it was confirmed that there will only be four phases, rather than five, meaning that some measures will be fast-tracked.

Political sources have said the much-anticipated reopening of hairdressers and barbers will be brought forward by three weeks to June 29 from July 20, as one of a number of significant changes to the Roadmap for Reopening that expected this evening.

The Irish Hairdressers Federation published guidelines as recently as last week which it says would allow hair salons to reopen safely in Phase Three, due on June 29, with over 100 specific recommendations to safeguard staff and customers.

The announcement is expected at a press conference led by the Taoiseach and other ministers later this evening following a meeting of Cabinet.