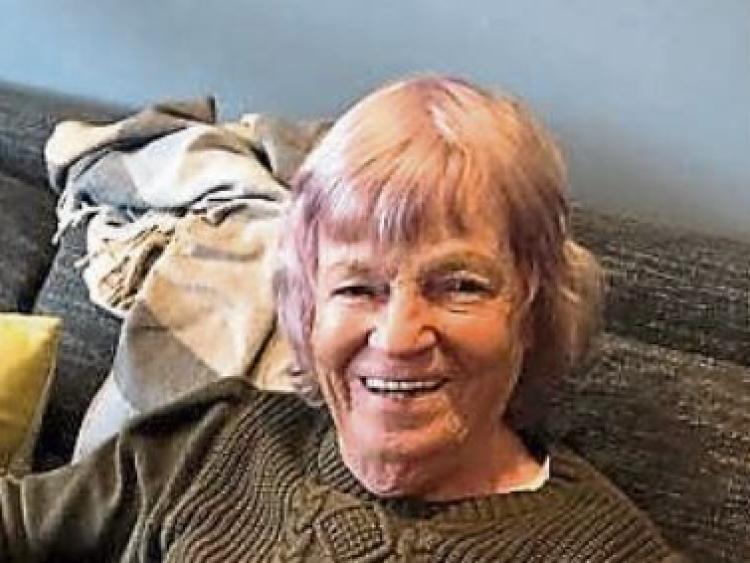 Cnoc Mhuire Granard has this week paid tribute to the late Pauline Curran who was a teacher at the school for four decades.
Ms Curran died peacefully, in her own home on the Dublin Road, Edgeworthstown, surrounded by her loving family, on Tuesday, June 2.

In a Facebook tribute, Cnoc Mhuire explained that Pauline started in Cnoc Mhuire in the late 1960s and taught in the school for 40 years.

"She loved her cars, had a blue Fiat 128 and later a chocolate brown Opel Ascona before she got her pride and joy, a green TR7 sports car.

“Her subjects were business studies, accountancy and Irish but in later years she took on the teaching of German and put huge effort into this. Outside of school she had a great love of tennis and she even found her way over to the US Open.

“In a school things move on quickly and none of the present students will have known of Pauline or her influence on the place but hopefully some of their parents might chance upon the post and think back to their time in her class.”

Some former students remembered the late Ms Curran as “quite a character and excellent teacher”.

Another wrote: “Had her (Ms Curran) for Irish. Excellent teacher. No messing in her class.”

Predeceased by her parents Patrick and Mary, by her niece Mary and nephew Kevin. Pauline will be sadly missed by her sister Patsy Fitzmaurice, brothers Cecil and Michael, brother-in-law Michael Fitzmaurice, sister-in-law Louise, nieces Ann, Catherine, Fiona and Barbara, nephews Paul, Brendan, James and Stefan, extended family and friends. May she rest in peace. A private cremation has taken place.

Those who wish to leave their personal messages of sympathy may do so in the ‘condolences’ section on RIP.ie.