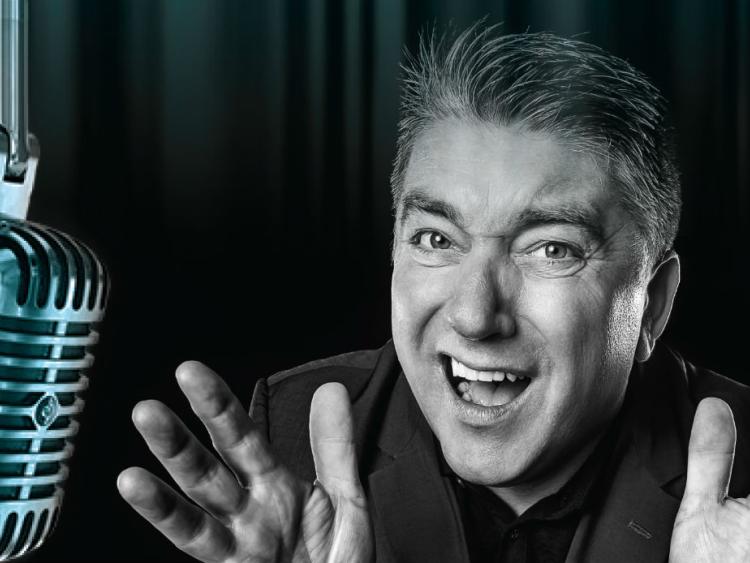 From early roles in comedy duo D’Unbelievables with Jon Kenny and as Tom in Fr Ted (complete with ‘I Shot JR’ t-shirt), through five seasons of his own original television creation ‘Kilnaskully’ in the 2000s, Pat’s uniquely Irish comedy has cemented his place in the Irish public's hearts.

In more recent years, his award-winning work on stage and screen have proven him a uniquely versatile and enduring talent.

He has starred in several productions of Martin McDonagh’s acclaimed plays, perhaps most notably alongside Daniel Radcliffe (Harry Potter) in the Broadway run of ‘The Cripple of Inishmaan’ in 2014.

His breakthrough film role was his poignant turn as Josie in Lenny Abrahamson’s hugely successful ‘Garage’ (2007), which won him an IFTA for Best Actor and showed he was equally adept at challenging dramatic roles as at getting laughs.

He has gone on to star in several other films, including opposite Tommy Tiernan in last year’s ‘Dark Lies the Island’, written by Kevin Barry and shot on location in Boyle and Lough Key.

Pat also has a strong musical background, having grown up in a musical family and playing himself from an early age.

He has recorded with many bands and toured extensively in the US with the brass section of The Saw Doctors.

In 2006, he scored a big hit in Ireland with the song, The Jumbo Breakfast Roll, under the guise of Showband singer Dicksie Walsh.

He puts this love and knowledge of music to great effect in his popular RTE show ‘Music from D’Telly’ where he unearths his own inspired selection of rarely-seen musical gems from the RTE archives.

As a solo artist Pat's first show was a sell-out. Called simply Pat Shortt Live, it played more than 250 dates around Ireland, beginning at the Cats Laughs Festival in Kilkenny in 2002, where it sold out before the festival even opened, the first act ever to achieve this landmark.

Over the years, he has continued to write and tour a brand-new solo stage show every few years in between all his other projects.

His latest, ‘Hey!’, delivers a peculiar take on modern life that only Pat’s unique imagination could conjure up. The show is a hilarious and quirky look at Irish life featuring a rogue’s gallery of odd-ball characters, bizarre situations and even a song or two.

“There is also a really funny section where I get down and dirty with the audience,” Pat adds.

“It’s one of those things I love about what I do – you never know if it’s going to work until you’re in front of an audience. That’s the fear factor. And I know the audience have a fear factor too when they see me coming!”

Don’t miss this great evening of entertainment with one of Ireland’s best-loved comedians.

Longford speech and language therapist's life on the Covid-19 frontline