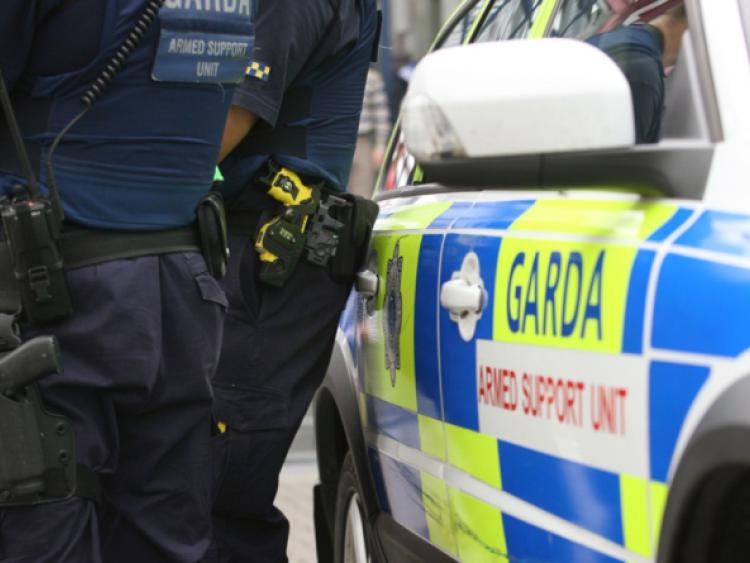 The past fortnight has witnessed a spate of frightening violent criminal incidents in Longford, putting the county in the limelight, once again, for all the wrong reasons.

And as suggested by Joint Policing Committee Chairperson, Cllr Seamus Butler, it is a miracle that after three shooting incidents and two petrol bomb attacks that there hasn’t been a fatality.

Feuding, criminality, attempted murder, call it what you like, this behaviour has no place in a civilised society and the perpetrators must be dealt with by the law.

Children and adults have narrowly escaped horrific injuries or worse.

Families are homeless this week because of the violence of the past fortnight.

Trapped during a petrol bomb attack, these are the chilling words of a terrified young girl to her concerned mother:
‘Mammy, mammy, the house is on fire and we can’t get out’.

If those words aren’t enough to make those behind these attacks see some sense and reason, well then nothing will.

Nobody wants to witness loss of life but the threat exists and it must be dealt with.

And if people out there have any information that may assist gardaí in their fight against this criminality then they need to pass it on.

There are fourteen families involved in seven ongoing feuds in county Longford, according to Superintendent Jim Delaney.

Gardaí have made fifty-six arrests.

There have been numerous prosecutions.

It isn’t the fault of gardaí, that in Longford we have individuals who wish to live outside the law.

These people have little regard for themselves or the county in which they reside.

However, it is very important that the Gardaí are given every support necessary in their efforts to tackle these feuds and criminality.