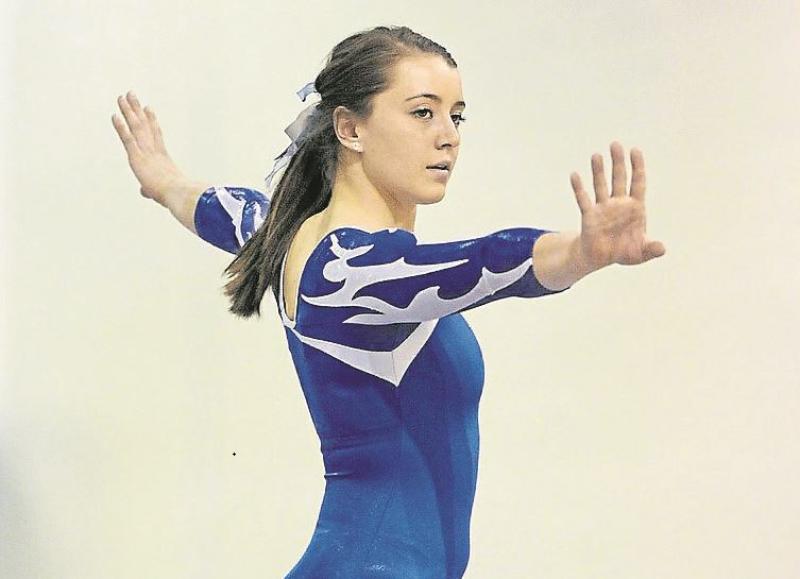 Longford gymnastics club are in the midst of final preparations ahead of the official opening of their new premises in Longford town.

The new building, which is located in the Mastertech Business park, is due to be officially opened in early March and in light of such, Longford gymnastics club have announced that they have more classes available for interested parties.

“The beginning of March will be a huge relief for us all, after all of our hard work over the past two years.” Barbara Smyth said to the Leader.

“We are starting off with 350 children and we have newly qualified coaches, which is fantastic. It is nothing but positive.

“It has been brilliant, everyone is just so excited.”

An open day offering those interested with a chance of signing up will be held today, Wednesday February 19, running from 11am to 1pm.

Those looking to book a class for their children are asked to come to the new building in the Mastertech Business park, first building on the right in the business park, for the open day.

Ahead of the official opening preparations are well underway, with equipment to be installed next week and a new head coach hired by the team, not to mention the training of a number of assistant coaches also. The new Head Coach, Hadi Ghasemi, is himself an accomplished gymnast with a Phd in Sport Science.

Barbara said of Hadi: “He has trained many high profile gymnasts in his home country Iran and his plans for us are so exciting.

“The majority of the club will be recreational. But for those who would like to go down the competitive route, he is the right person to take them there.

“And we are absolutely sure he will be fantastic for our club and our county.”

The hope is now with the new facility in place, coaches ready to go and plenty of enthused gymnasts looking to join the club, that success is on the horizon for Longford’s gymnasts.

“It is going to take us a year or two to get to that stage, but we will absolutely get there.” said Barbara.

Another unique class to be offered by the club is a baby gym class.

“With gymnastics, the earlier you get to children the better it is for them. This baby gym class will be for both parents and children aged two to four. They get used to the gymnastics floor, the equipment, and when they reach the age of five they can sign up for formal training.

“We have lots of different classes. This Easter we will also be organising summer camps as well.”

For those looking to get involved, Classes can be booked and paid for by card at the open day. Those who cannot make it on Wednesday are advised to call Barbara on 087 6752352.

“We have very limited spaces left. Get in touch.”