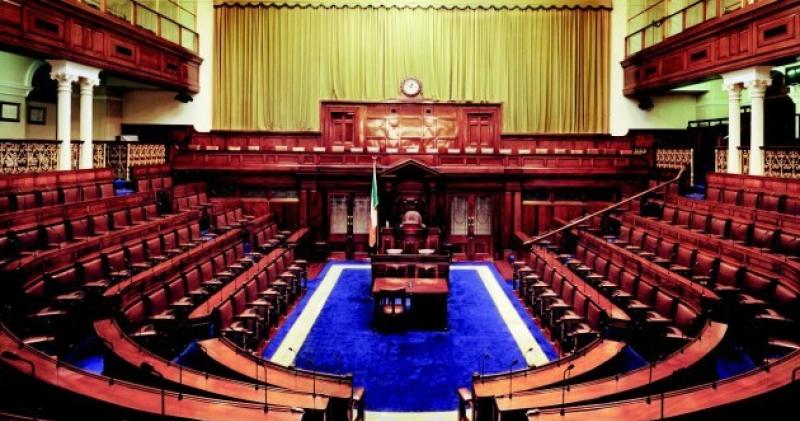 The election is over; the people have spoken; now politicians are duty bound to find a solution to form a government.

It is somewhat shocking that all we hear is “it’ll take a very long time now. Maybe even months.”

Isn’t it incredible, that Irish politicians can allow time to pass, (while Brexit happens) slowly and without any great urgency, while being paid €96,189 for a backbench TD, which becomes much more valuable when the (automatic) expenses are added.

Varying expenses are received on top of all that, plus travel, and a specific number of staff are apportioned to everyone in order of importance (to the state, that is).

Then there’s the various amounts that are accorded to other Seanad party whips, and assistant whips, as well as extra salaries to Seanad Eireann where Government whip, and assistant whip, Seanad Party Leaders, and party Group whips all receive amounts varying from €9,500 to €4,000.

Twelve members in all who receive this extra allowance.

In addition everyone qualifies for expenses, which nobody could reliably identify. But I’m sure many readers can recall some of the ‘expenses’ accruing.

If anyone has enough time they can tot up all that, and find what the Houses of the Oireachtas costs every year. (Mind how you tot the expenses though!)

You can estimate expenses commensurate with each member. And all the outside help that is needed to keep the wheels turning all the time.

Before you do it, let me tell you it’s a staggering amount.

Plus the state provides a serious pension for everyone with the exception of staff who wind their own route through the financial rewards.

Officially all staff are laid off when new government is formed, but it’s quite common for staff to remain on as the new TD’s aren’t always up to speed, so to speak.

Why am I outlining all this?

Because on September 1, 2019, the new rates became official, having been discussed by TD’s earlier in the term.

How could TDs at that time, even consider paying themselves more money, when in the hospitals, nurses and patients were at wit’s end?

Yet, about four months ago, around the time TDs voted themselves an increase, I visited a hospital - not in the middle of Ireland - and I can still see in my mind’s eye the incredible suffering of old people, who had been resigned to sitting on chairs, or lying on trolleys for days.

I ask, how can anyone be satisfied with the largesse received by our TDs? It is, I sincerely believe, quite immoral.
Of course TD’s don’t set the rates, and I’m told that all Government ministers - and Sinn Féin - gifted their increases to the state.

The Green party accepted their increases, and Fianna Fáil said it doesn’t have a policy on it!