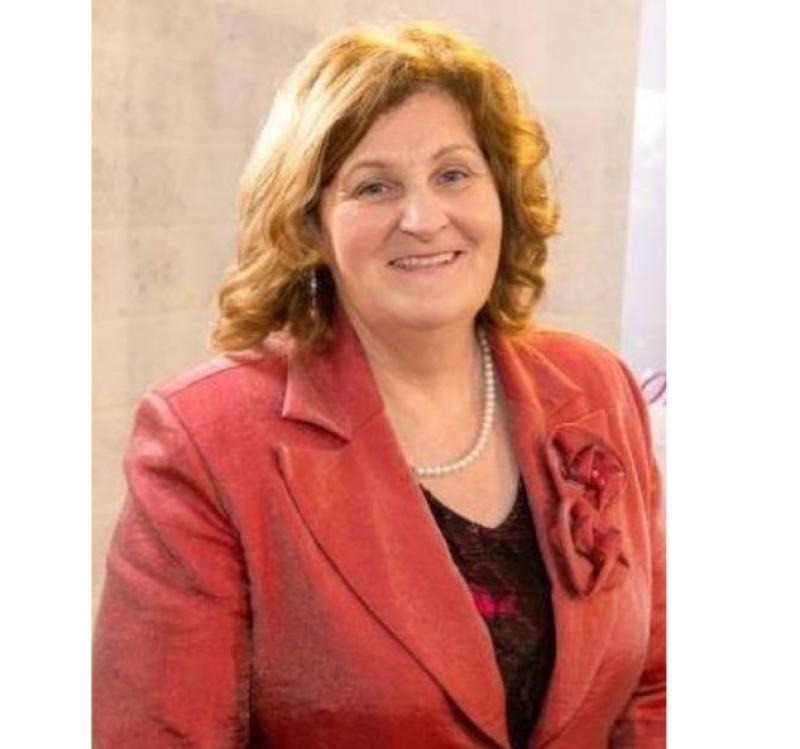 Retired teacher Anna Kavanagh, a Legan resident who is an independent candidate in GE2020, has stressed the importance of the upcoming elections.

Many people first got to know Anna when she broke the news of the eviction in Strokestown in December 2018 on Athlone Community Radio. Her Facebook live videos from the scene have ammassed more than a million views and since then.

“As an Irish mother of young adult children and a recently retired teacher I am listening to the concerns of young people in relation to rising rents, housing, insecure poorly paid employment and the drugs epidemic sweeping the country.”

Anna believes that none of the above has happened by accident and are a direct result of decisions taken by politicians in successive governments over the last twenty years.

“People know the system is broken and is failing an increasing number of people young and old. There is a deep desire for change. If we continue to vote as we did in the past it will deliver more of the same.”

Anna believes the election could be a turning point in Irish history.

She concludes: “GE2020 is a turning point in our history. How we vote decides whether or not our children will be worse off than the generation gone before them. I’m asking voters in Longford Westmeath to put their trust in me to be their voice in the next Dáil.”