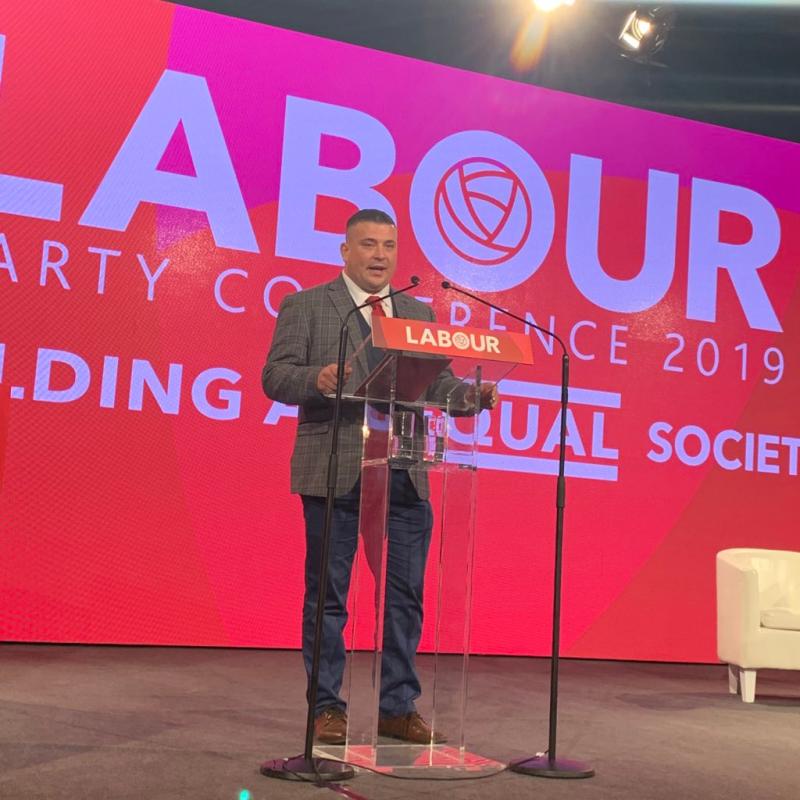 Labour candidate for Longford-Westmeath, Alan Mangan, has reacted furiously to the threat to downgrade A&E in Mullingar and Portlaoise hospitals.

Mr Mangan said: “A coroner’s report has shown that A&E in regional hospitals is inadequate due to the lack of emergency consultants on a 24-hour basis. But the recommendation to downgrade eight A&E departments around the country as a result is ludicrous.

“The Midlands region depends on Mullingar in particular, with its catchment area going as far as parts of Meath, North Offaly and Roscommon. The N4 corridor does not have an alternative. Expecting people to travel to Dublin for A&E makes no sense.

“Mullingar Hospital has already had bed closures, which has left services under strain. This latest recommendation is a slap in the face for the people of the Midlands and it will be resisted."