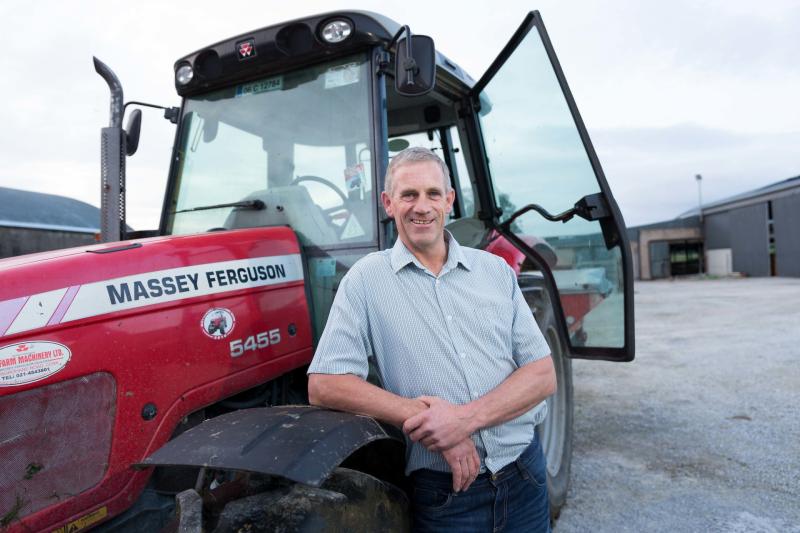 IFA Presidential candidate John Coughlan called for immediate action after the publishing of said figures, which he says ‘paints a clear picture’ of the failure of the Beef Taskforce. These latest findings, published by the Irish Times, come a mere day after the Irish Farmers Journal reported that Irish supermarkets are making gross profits of up to 45% on fresh meat.

The staggering €7 billion gap between the earnings of Ireland’s largest beef companies and the country’s 75,000 beef farmers is a ‘damning indictment that beef farm families are being failed’, according to IFA Presidential candidate, John Coughlan.

Commenting on Thursday morning, December 12, as the IFA blockade of the Dunne Stores depot in Dublin continued, Coughlan said a lack of Government leadership and urgency, reflected in the fact that the Beef Market Taskforce has met just once in 87 days.

He said it is deepening the inequitable situation where beef farmers are earning just over €8,000 a year while beef companies and retailers report huge turnovers.

John Coughlan, IFA Presidential candidate, said: “The scale of the combined turnover of Ireland’s top 10 beef companies is a ‘slap in the face’ to beef farmers who are told time and time again that they must accept the apparent reality that there is no money to be made in the beef sector. There clearly is.

“Huge profits are being made but, due to a lack of supply chain transparency and a refusal by beef factories to raise the price paid for beef, beef farmers are not achieving a fair share.” he said.

Continuing Mr Coughlan said, “Beef farm families are on their knees. The ongoing protests are a reflection of how serious this issue is and the need for action and change. The Beef Market Taskforce was announced by Michael Creed on September 15 and in the 87 days since, there has been one meeting, scheduled following the recent tractor protests in Dublin.

“The 5c price per kilo announced in recent days is paltry and does nothing for a beef farmer on €8,138.

“Everyone, except the farmer who produces the product, is making high margins off the back of our green image and grass-based production. Even when supermarkets offer beef at reduced prices for promotional activity, they are still making double-digit profit margins. The only stakeholder to lose out here is the farmer.”

Concluding, Coughlan said the government needs to put a plan in place and act as a matter of urgency.

He stated, “Beef companies are making huge profits while beef farm families continue to suffer with low prices. They have been completely disingenuous in their efforts to resolve the crisis so far.

“The lack of urgency is staggering. Farmers do not need a stop-start talking shop, they need action. The only people who benefit from delays are meat barons who are pocketing the additional margin which analysis shows is in the market.” he concluded.

Also read: Farmers work diligently and it’s time they got a fair deal for their produce