All Granard Local Improvement Schemes and drainage projects for 2019 completed 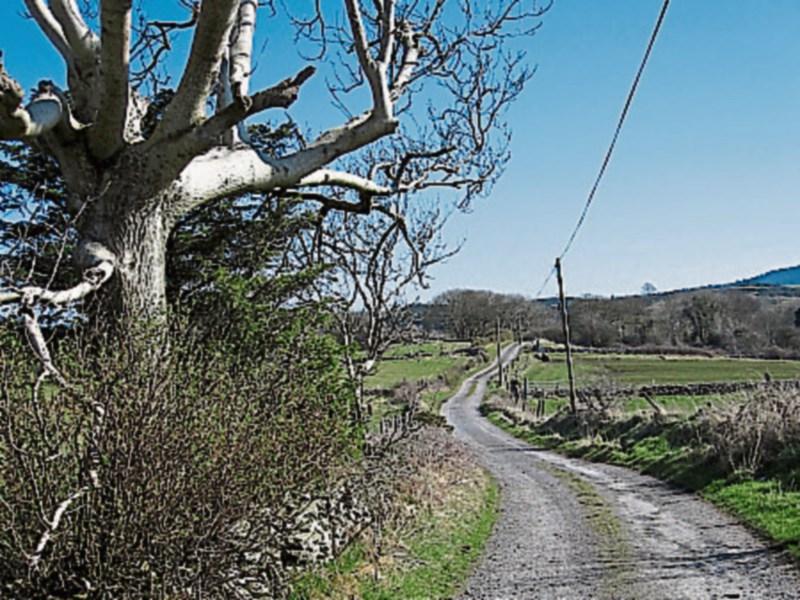 At a recent meeting of Granard municipal district’s elected representatives, Senior executive engineer with Longford county council, David Coppinger, confirmed that all Local Improvement Scheme (LIS) projects had been completed over the course of 2019 in the municipal district.

He told the chamber, “All of the LIS projects that we had funding for in 2019 have been completed.
“Likewise with the drainage projects, they have all been completed as well.”

Elected members of Granard Municipal District praised the work complete in the electoral area under the LIS schemes, lauding it for what it has done for the area.

Cllr Paraic Brady said of LIS scheme works, “They were of great benefit this year and last year to the farming community and people in general.

“I hope that scheme would continue with the Department of Rural and Community Development for next year, because it certainly has improved our road structure in the north Longford area by at least 50%.

“In general, I would like to praise the LIS schemes for what they have done for the Granard area.” he added.

These views were shared by his fellow elected members.

Cllr Micheál Carrigy stated, “I agree with Paraic in terms of LIS, we need to keep the pressure on.
“I know that in other counties, and I know this from talking to Minister Ring, that a bit of messing went on with schemes. I know he wasn’t very happy about it.”

Cllr PJ Reilly added: “I want to congratulate the LIS scheme on the good work.
“Hopefully, for another year we will get an extra allocation of funding.

“You can really notice the difference of those carried out.”