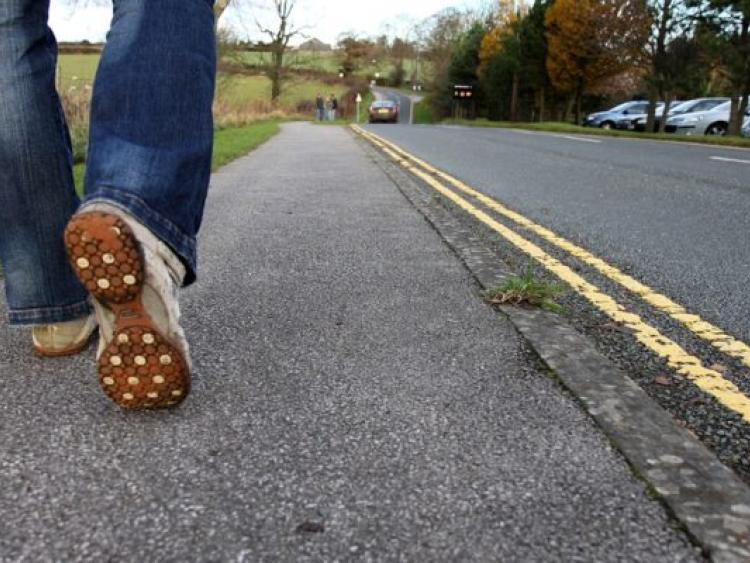 Bicycle users who continue to cycle on footpaths in Longford town and other urban centres of the county have been told their actions “won't be tolerated” any longer.

Longford based Superintendent Jim Delaney said his officers would be pressing ahead with plans to home in on rogue cyclists who infringe on the safety of pedestrians.

“We (gardaí) will be conducting operations in relation to cyclists on footpaths,” he said.
Gardaí have the power to stop and fine a cyclist if they commit a fixed charge offence, including cycling on a footpath.

Article 13 of the 1997 Road Traffic Regulations makes it an offence to cycle on a footpath unless you are entering or exiting a property.

The debate was one which came on foot of a motion referred from the October meeting of Longford County Council courtesy of Cllr Colm Murray.

Supt Delaney said moves were also in train to hold a “day of action” with a view to building the campaign into the Longford District's Policing Plan for 2020.