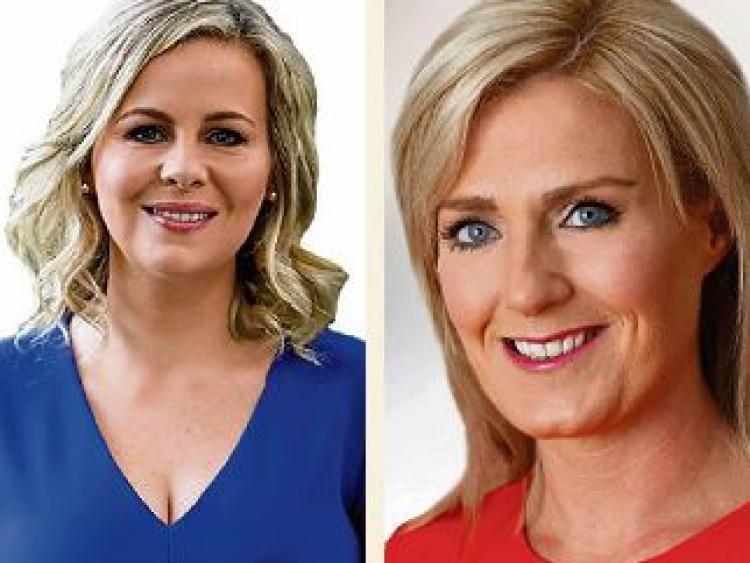 Fine Gael’s Maria Bailey, who took legal action against the Dean Hotel after falling off a swing, cited that she could no longer sit or stand for long periods without experiencing pain or discomfort.

I listened to Michelle Mulherin on RTÉ last week trying to soften the outrage that was expressed by her local branch of Fine Gael, and it told us a lot about political parties, currently.

It also told us about the hierarchy in Fine Gael who had expected that Ms Bailey would be acceptable - to the ordinary voter.

It also showed us that they actually thought nothing of her actions in the legal case, which was dropped once certain revelations were published in the Irish Independent.

Now, Fine Gael are threatening to do everything in their power to thwart Maria Bailey if she attempts to run as an independent candidate.

This in spite of the Taoiseach saying that ‘she’d been through a lot already’. This last comment was offered when he decided not to sanction her in the first place.

Micheál Martin felt that it was prior to her stewardship in Fianna Fáil, or maybe he’s waiting to hear what ordinary people think.

In either case Ms Clifford-Lee remains in Fianna Fáil.

It is very strange that a person, who it is now known is no stranger to using such coarse language, is a suitable person to represent Fianna Fáil, if they’re trying to recover their previous low standing.

It has now emerged that relatively recently, after she became a member of Fianna Fail’s Ard Comhairle, she tweeted that she would like to get the Duchess of Cambridge ‘s**tfaced’ and ‘force feed her a few burgers’ because she is ‘too skinny’ - Irish Independent.

Ms Clifford-Lee made the remarks on Twitter when she was a member of Fianna Fail’s Ard Comhairle.

In roughly the same time frame in the Dublin Fingal by-election she described an “independent from Wicklow” as “an unfortunate looking poor chap” and followed by saying she hoped “he wears factor 50”. It was alleged at the time that she was referring to Stephen Donnelly, at the time an Independent TD for Wicklow.

She was also criticised for describing a night club in her constituency as a “sluts’ venue” and for publicly calling TV star Kim Kardashian “fat arse Kardashian”.

Fianna Fáil must be delighted to have a person with a history of such a colourful vocabulary running in their name.

Both stories tell you all you need to know about standards in politics. Anyone using such language should be dropped rapidly.

I know many ordinary people who would not use such awfully coarse, unseemly language.