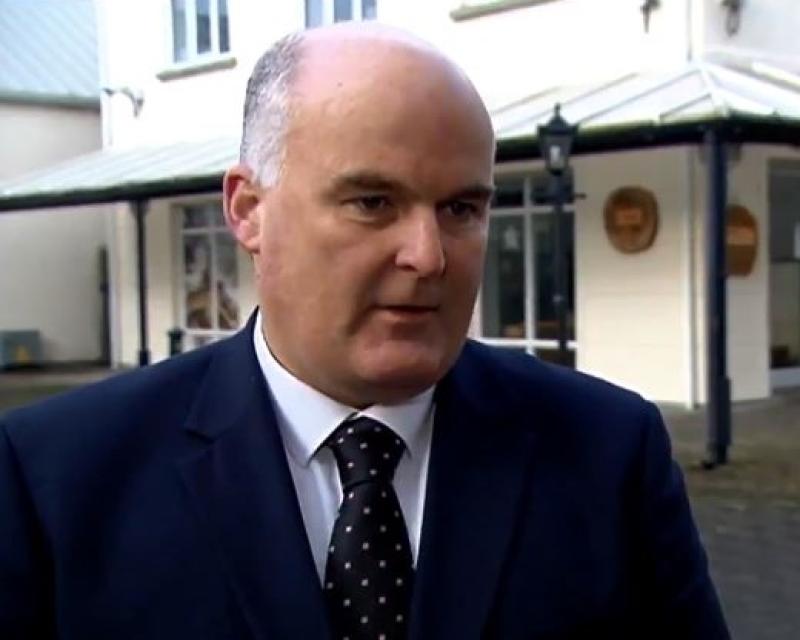 Education chiefs have come under fire following a decision to phase out a key back to employment scheme for those currently out of work.

Cllr Flaherty said he had been made aware of the move in recent days and wasted little time in launching a stinging attack on government chiefs.

“The closure flies in the face of the government's limp support for a transition programme for Bord na Móna and ESB workers.

“Four Government Minister’s recently came to the county to peddle a line on a half-hearted and poorly thought out transition programme.

“They talk a good talk of alternatives and training programmes but are scaling down the VTOS service in Longford.”

In a statement, the Department of Education said the announcement came after a review by LWETB management which uncovered a” dramatic decline in learner numbers” over recent years.