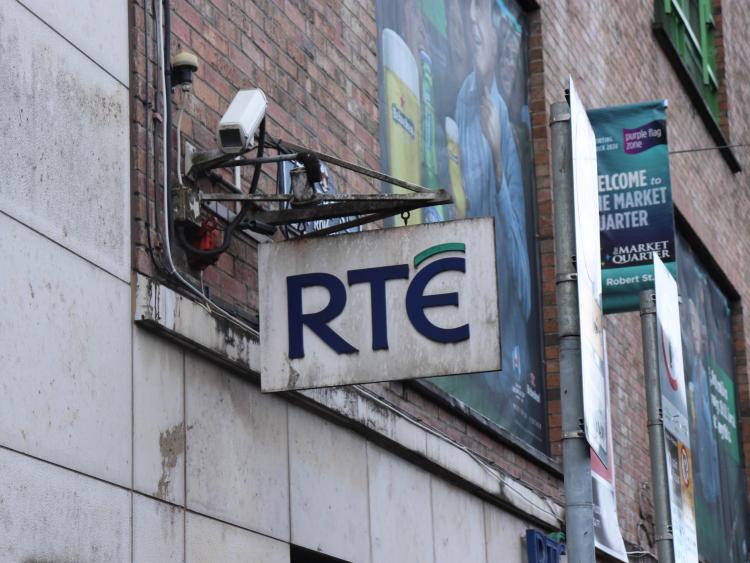 RTÉ is languishing in the past, according to Longford Leader columnist Mattie Fox

To follow, a word about RTÉ and it’s proposed ‘changes to staff costs’.

The fact is, that nobody in their right minds can compare RTÉ to the BBC. The audience base is tiny compared to the UK, and technology has progressed ten fold while RTÉ is languishing in the mode of the past.

I am a strong supporter of RTÉ, because it’s programmes about certain aspects of society have had an enormous benefit.

Also, it’s important to have a state broadcaster operating independent of government. That’s a healthy thing.

However, we need to stop seeing ourselves as world leaders, in so many things. Certainly not in the area of technology.

Not because our students are unqualified, on the contrary.

Our students are some of the best, most dexterous brains in the world.

But, just like nurses, they don’t go to Irish based operations.

They join someone like Apple who is a real world leader.

Apple breaks new ground almost every month - in fact if they don’t break new ground it’s because whatever they are working on, is in a stage of development as yet unfinished.

RTÉ cannot afford to pay them, or if they can, they’re still short on the wealth necessary to allow anyone to develop new technology. Try using the RTÉ player….a case in point.

It’s time for RTÉ to be accountable, and start lopping dead wood from the tree.

Until the board of RTÉ are prepared to take the steps necessary - not cutting Limerick which is a real service for many people - it is a monolith, long past its sell by date.