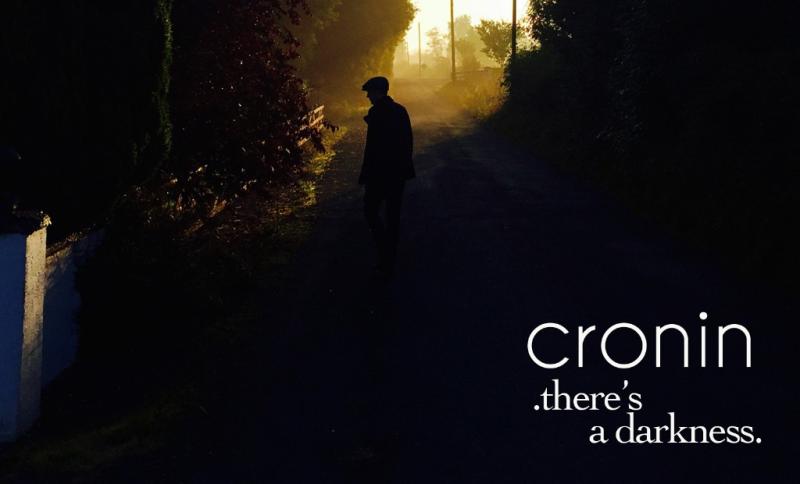 It’s been a great year for music in Longford and the latest release comes from Drumlish band, Cronin, in the form of their new single, There’s A Darkness, which was released last week on Gentlemen Recordings and Live Transmission Records.

Cronin are taking a break from the studio, recording the follow up to their critically acclaimed debut with a handful of dates across Europe and Ireland and their new single.

There’s A Darkness is available to stream now and was recorded and mixed in the band’s own Transmission Rooms studio with the help of Karl Odlum (Glen Hansard, Ham Sandwich) and Ger McDonnell (U2,Kasabian).

Recently sharing the stage with Creation Records founder Alan McGee, the man who found Oasis, said the song is a “cracking new single from a brilliant band”.

The song, with a perfect Autumnal feel for this time of year, is a taste of an ambitious project Cronin have for 2020.

The band is also due to hit the road with a series of gigs through November and the Christmas period, including a hometown gig in the Village Inn, Drumlish, on December 26. Other Irish dates include Monroe’s, Galway, on December 27, and The Stables at Smiddy’s, Mullingar on December 28.

The tour kicked off in Norway on Saturday, November 2, and will also include a number of UK dates.