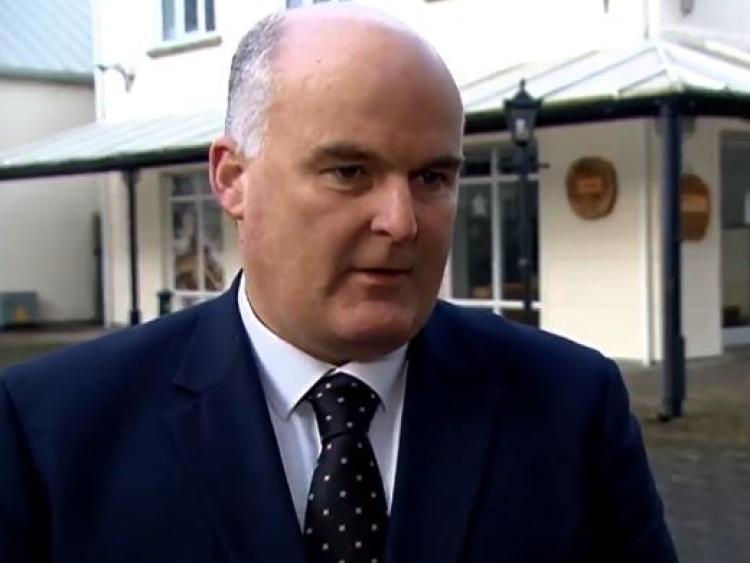 Calls for court sittings in Roscommon to be transferred to Longford to allow for the courthouse refurbishment works to be carried out look like falling on deaf ears.

Fianna Fáil's Cllr Joe Flaherty had raised prospects of switching sittings to Longford when the Connacht facility closes for refurbishment in March 2020.

However, in a statement this week, the Courts Services appeared to pour cold water on that suggestion with both Carrick-On-Shannon and Castlerea being looked as as possible alternatives should Roscommon Courthouse close for upgrading in March next year.

“Work is under way to look for alternative venues in Roscommon town to house the District Court, and where possible the Circuit Court.

“The first consultation meeting with Court users is taking place this afternoon with local court users.”