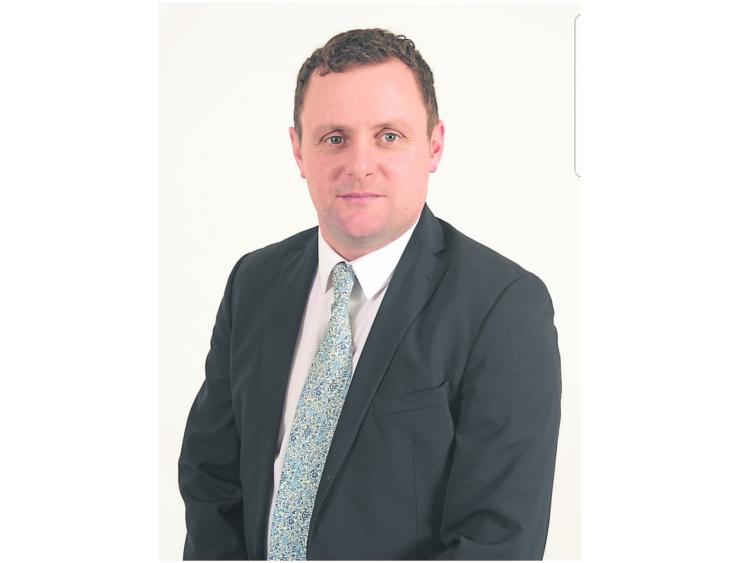 Cllr Ger Farrell has given his backing to the announcement of €100,000 in funding for the construction of a car park in Killashee

Lanesboro’s Cllr Gerald Farrell (FG) has expressed his delight at the announcement of €100,000 in funding for the construction of a car park at St Patrick’s Church, Killashee.

The funding is part of almost half a million which was announced for Longford under the Town and Village renewal scheme last week.

“I worked with Fr Turlough Baxter and members of the community on this application,” said Cllr Farrell last week.

“The car park will be used for safe parking for the church and for funerals. It will also be used for access to local amenities at the Royal Canal.

Killashee isn’t the only village set to benefit from €454,000 in funding.

In Kenagh, €100,000 of government funding will go towards installing new street lights and a footpath. Another €100,000 will go towards the second phase of the redevelopment of Rose Cottage in Ballinalee.

Over €77,000 will be used to construct a footpath linking Legga Church and Legga Cemetery, while Drumlish is to receive over €21,000 to erect heritage signage and information plaques across the village and over €55,000 has been allocated to upgrade the walkway from the Ardagh Heritage Centre to Brí Léith.

“Interest in the Town and Village Renewal Scheme this year was very high and the scheme was heavily over-subscribed,” said Minister for Rural and Community Development Michael Ring TD.

“It was not possible to fund all of the applications received, but I am pleased that many of the towns and villages which have been successful this year are receiving funding under the Town and Village Renewal Scheme for the first time.

“I want to thank the Local Authorities for engaging with local communities in these instances to help them to identify good projects which have merited support.

“The Government’s commitment to supporting rural Ireland is further underscored through the €1 billion Project Ireland 2040 Rural Regeneration and Development Fund which complements the Town and Village Renewal Scheme and provides an opportunity to deliver more integrated and ambitious projects which will further support the revitalisation of our rural towns and villages.”