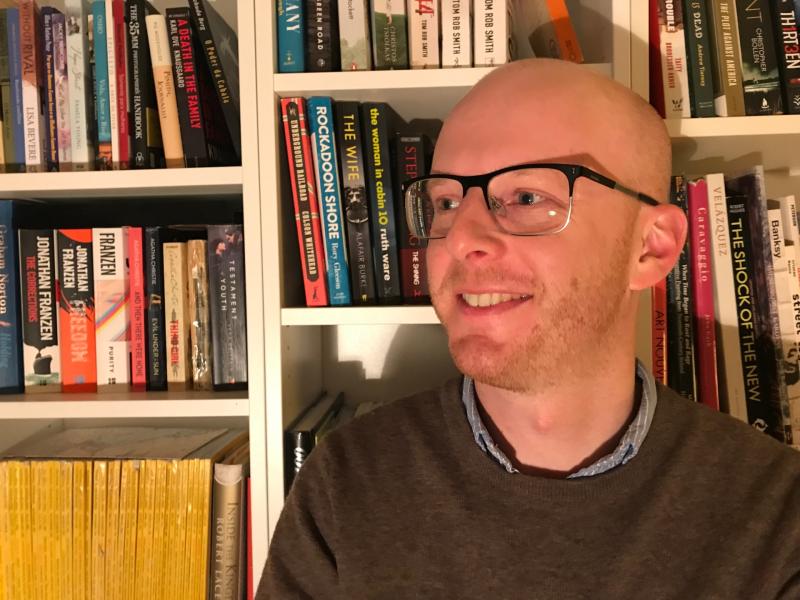 There are innumerable items that made a difference in history, many of which are featured in Simon Tierney’s new book, Stuff that Changed the World.

And the Longford Leader gets a mention in the book of objects, with a hilarious 1895 anecdote about a nappy.

In fact, the anecdote refers to the American English word ‘diaper’, which was still being used in Ireland, with the Longford Leader in 1895 offering advice on “the best way we have found of holding up the diaper of a baby just learning to walk”.

The article itself, Simon explains in the book, offers “a fascinating insight into the difficulties of diapering at the time”.

“It involved the making of buttonholes and the sewing of the diaper to a petticoat worn by the baby to keep the whole arrangement together,” Simon writes.

“The article continued, in as condescending a tone as it could muster, ‘A busy little mother who thinks baby ought to play on the ground has made a half dozen large diapers of coloured flannel’.”

The book contains a large number of other fascinating anecdotes on the history of various things that changed the world, such as the first electric kettle - “the kettle that watches itself” - the condom, the razor, the vacuum cleaner and plenty more.

Author Simon Tierney is well known through his slot on Newstalk, also entitled Stuff that Changed the World.

His book, published by Red Stag, is available for purchase now.