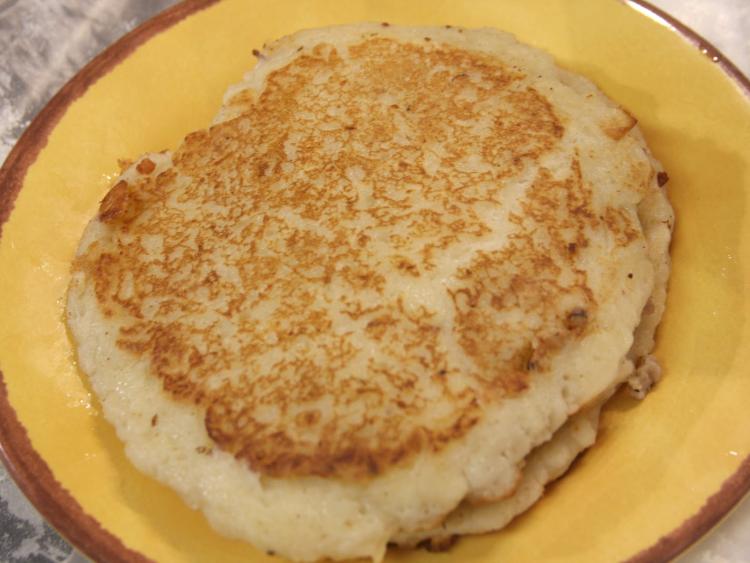 Boxty is an integral part of Leitrim’s `heritage and culture, sure it must be as old as Leitrim itself!

As part of Fáilte Ireland’s ‘Taste the Island’ - Leitrim will host the inaugural Leitrim Boxty Festival on Saturday, October 19 which includes the search for Leitrim’s Best Boxty Maker 2019!

Boxty has graced the breakfast, lunch and dinner plates for generations of Leitrim families who were reared on this most authentic Irish food.

In this corner of north Connacht, recipes have been handed down from generation to generation.

Aged 24 to 80 years, eight brave Boxty bakers battled it out on Saturday, September 28 for this prestigious title of Leitrim’s Best Boxty Maker 2019.

The Festival teamed up with Leitrim Boxty producers – McNiffes Boxty and Dromod Boxty who were the judges on the day.

They will have a tough job to choose the best, but all will be revealed at an Award Ceremony on festival day, October 19 in Carrick-on-Shannon.

The Dock Arts Centre is the festival HQ. Here you can view an exhibition of Folklore Essays, read the archives, see the paraphernalia relating to Boxty making, its customs and traditions.

Meet the Leitrim Boxty producers and sample their delicious goods, hear their food stories and discover what makes the perfect Boxty.