Abbeyshrule named cream of the tidy towns crop in Longford 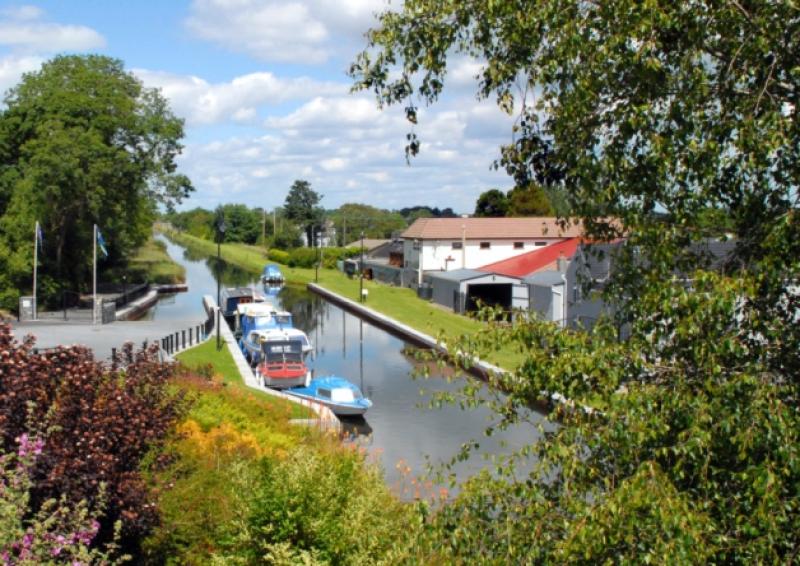 There were plenty of Longford winners at this year’s Supervalu Tidy Town’s awards, with Abbeyshrule Tidy towns coming out on top in the county once more.

The Abbeyshrule Tidy Towns team once again claimed the Category A Gold Award to the value of €900, for emassing a total of 344 marks. This also saw Abbeyshrule named the county award winner, with a prize of €1,000.

The success for Longford did not end there either, as Newtowncashel received the county’s highly commended award to the value of €800 for receiving 322 marks in total.

Longford town received the commended award (€500) with a total of 320 marks, while Lanesboro was the recipient of the county endeavor award with 307 marks, which represents an increase of 6.5972% on last year.

Meanwhile Longford town also received a category F Bronze medal with a prize of €400, but that was not all as the work of the tidy towns committee and their gum litter taskforce ensured they took home both Gum litter taskforce awards for the large town and urban centre (€2,000) and the national winner award worth €1,000.

Finally, Legan tidy towns won the Midlands East highly commended award in the water and communities awards, with a prize total of €500.