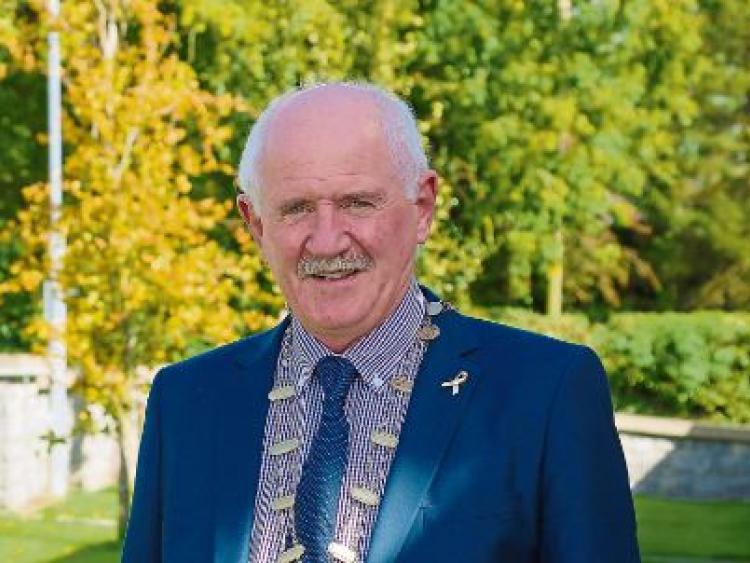 This year marks a significant milestone for Longford Community Games as on Saturday, October 19 next the organisation will celebrate its Golden Jubilee with a gala awards dinner dance in the Longford Arms Hotel.

A highlight of the occasion will be the presentation of the ‘Golden Volunteer Awards’ to area representatives from across the county that have dedicated their time voluntarily to the promotion of the Community Games ethos of participation and enjoyment.

The workload doesn’t faze him in the slightest. Indeed, it enthuses him and he smiles proudly when pointing out that Longford, per head of population, boasts the second highest Community Games participation rate in the country.

Joe explained, “It is phenomenal the heights our county has scaled, particularly in the last decade.

“Nationally, we had the sixth highest number of representatives at the Aldi National Festival weekends in the University of Limerick this year.

“70% of children aged from 6 to 16 in Longford participated in Community Games activities in 2019 and the challenge for us, as volunteers, to keep those children involved. We have set ourselves an ambitious target of getting 85% of children participating in the county and I believe the will is there to make this happen. We are fortunate to have exceptional volunteers in Longford and they are key to our success.”

Joe’s involvement in Community Games, as a competitor and administrator, spans five decades. “I represented Longford alongside Ray Flynn and Enda Fitzpatrick in the marathon at the 1972 National Finals in Mosney.”

Illustrious company and to this day, Ray remains the Irish mile record holder.

While winning medals isn’t the priority in Community Games - the emphasis is on taking parting part and enjoyment - Joe highlighted that while once upon a time, Longford competitors struggled to feature among the medals at national level, medals are now captured with a much higher frequency.

“At the first National Festival this year, we had 200 competitors and they brought home an incredible 138 medals of various colours to Longford.”

He added, “These are exciting times to be involved with Community Games and we are really looking to the 50th anniversary celebration on October 19.”

Joe thanked Longford County Council and Longford Credit Union for their generous sponsorship and wearing his cap as provincial chairperson, he revealed two major upcoming events that will be staged in Longford.

And looking ahead to the weekend of April 25 & 26 in 2020, Longford will be the venue for the first Leinster Community Games Finals Festival weekend and this will see up to 48 teams from each of the 12 counties in the province participating. It will be a huge logistical operation in terms of organisation but Joe is confident that Longford officials will rise to the task and put on a top class provincial festival.

Tickets for the Longford Community Games 50th Anniversary dinner dance on October 19 in the Longford Arms Hotel, with music by Avalon, cost €25 and they are on sale now from Longford county committee members and from area committees.

Joe concluded, “We look forward to seeing and meeting Community Games volunteers and competitors, past and present, and it promises to be a night to remember. Don’t miss it!”