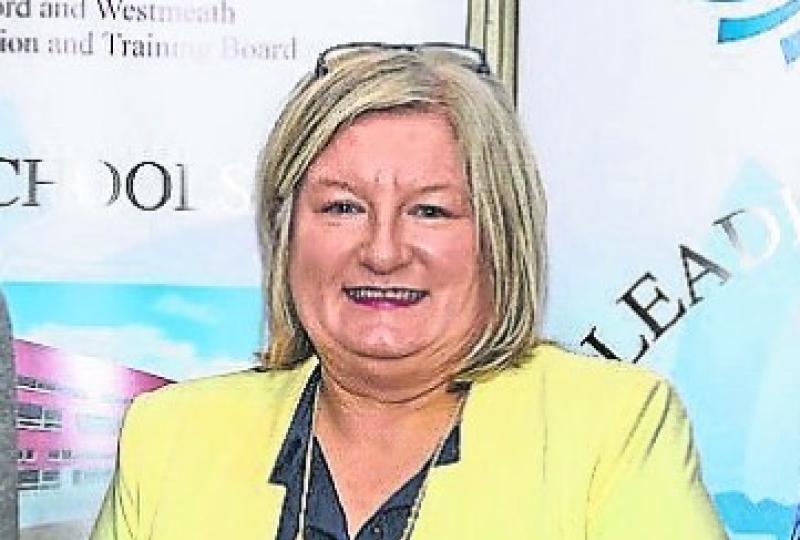 The former BVS principal took up her new post in Granard this September and the BVS role is currently being filled by acting principal Siobhán Cullen, who has served as deputy principal until now.

Commenting on their former principal’s new venture, students and staff at Ballymahon Vocational School wished Ms Johnston the very best for the future.

“We at Ballymahon Vocational School would like to take this opportunity to bid a fond farewell to our Principal, Mrs Rosemary Johnston as she takes up her new role as Principal of Árdscoil Phádraig in Granard,” they said.

“We express our sincere gratitude to Mrs Johnston for her endeavours and accomplishments during her years in Ballymahon Vocational School, and thank her for her kindness and support.

“We would like to wish Mrs Johnston continued success, happiness and every blessing in the future.”