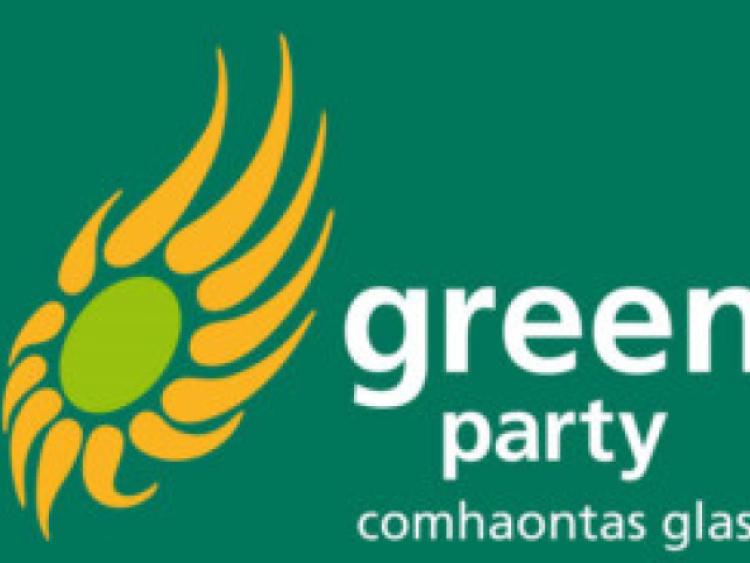 The Longford-Westmeath Green Party is holding an open meeting on Thursday, September 19 in Longford Rugby Club at 7pm.

This meeting will give people in Longford an opportunity to find out more about the Green Party and to become involved.

There has been a huge growth in support and membership of the Green Party since the local election in May 2019. This election was a resounding success story for the Greens.

The party had 12 seats on the morning of Friday, May 24 and three days later there were 49 Green Councillors elected throughout the country.

The Green Party and its supporters hope to build on this success in the next General Election.

In Westmeath, two Green Party candidates, Louise Heavin and Hazel Smyth ran in the local elections and both were successfully elected.

Louise and Hazel now play an active and important role in shaping policy in Westmeath County Council, with a firm focus on Green Party goals.

There are Green Parties in almost 90 countries throughout the world who share common values as expressed in the Charter of Global Greens.

With the right amount of public and electoral support, the Green Party are uniquely able to address issues of climate change and social injustice on a local, regional, national and global level.

Cllr Louise Heavin will talk about her campaign, being a green councillor and plans for her general election campaign.

There will be discussions on how to organise in Longford and issues that the Green party can help with.