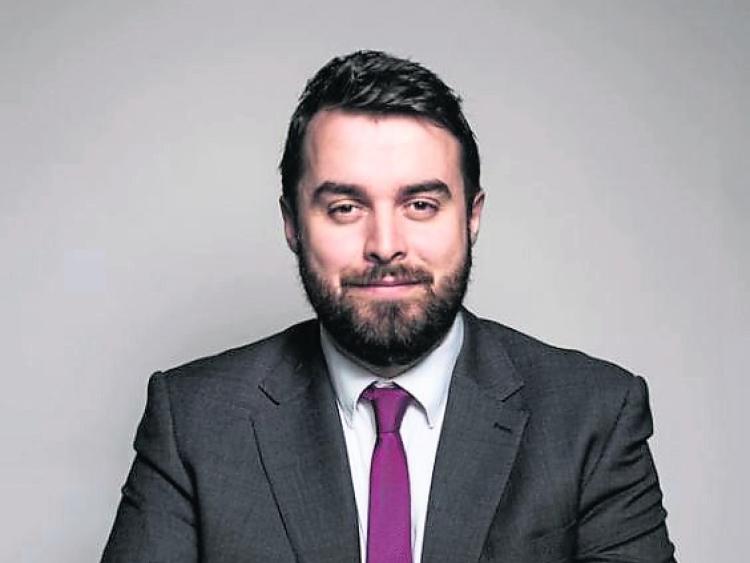 Longford will be plunged into an economic abyss if the UK crashes out of Europe at the end of next month without an EU backed deal.

Gerard Brady (pictured), chief economist with IBEC, warned of the far reaching consequences facing the county should Ireland be faced with a no deal Brexit on October 31.

“If it (no deal Brexit) happens we are saying there will be a 'structural shock' where companies will just go out of business and they won't be coming back,” he said.

In conceding the impact of such a scenario would go far beyond any normal recession the county has experienced in recent times, the former St Mel's student and Ballinalee native said Longford was significantly more vulnerable than other parts of the country.

“We (in IBEC) have done work on this and looked at the more Brexit exposed sectors such as agri food, tourism, trade and transport as well as traditional manufacturing.

“What we found was that 21 per cent of people working in Longford work in those exposed sectors which is the third highest in the country behind Cavan (28 per cent) and Monaghan (27 per cent),” he said.

The circumspect nature of that analysis comes in the backdrop of growing uncertainty across the Irish Sea as British Prime Minister looks to press ahead with his plan to deliver Brexit seven weeks time by holding a snap general election.

Boris Johnson was in Dublin on Monday for crunch talks with Taoiseach Leo Varadkar.

And while the fallout from the pair's meeting will continue to be scrutinised over the days ahead, for economists like Mr Brady the stakes for counties like Longford could not be higher.

“What we are saying to government is to put in place supports for SME's and companies on life support until a deal is in place because if there isn't (supports) companies will simply go out of business and they won't be coming back,” he said.