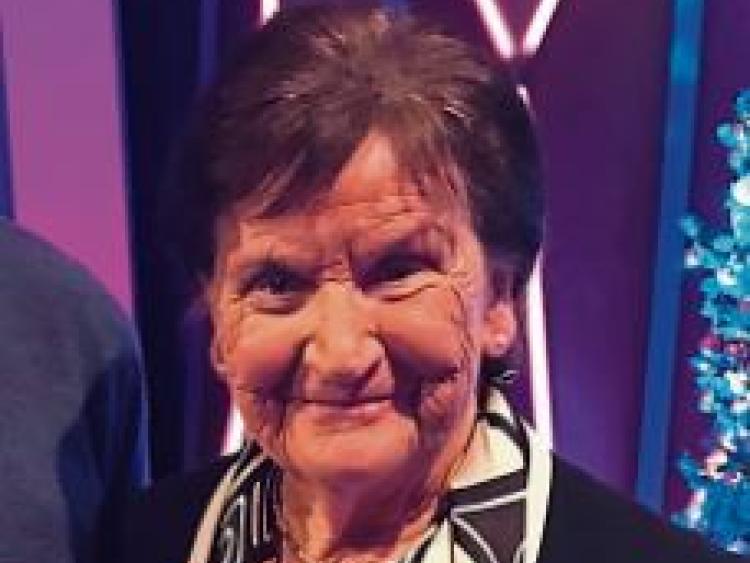 Mullinalaghta native Margaret Brown, one of the driving forces behind Friends of the Forgotten Irish, has helped organise the funeral of an elderly Tipperary man who died alone in London.

Former Longford Association in Dublin Person of the Year award winner, Margaret, who now lives in Sandycove, revealed how she received a letter out of the blue detailing the hope that this man could be brought home.

87-year-old, Joseph Tuohy, originally from Toomevara passed away during the Summer after spending the majority of his working life in the UK Capital. He was one of the Forgotten Irish emigrants who, never returned to the land of his birth and he died in a nursing home in Islington, north London, with his remains being cremated.

A Funeral Mass is to be held at 10am on Friday, September 27 in St Joseph’s Church in Glasthule, Co Dublin.

Fr Denis Kennedy will officiate with Quinn Funeral Home providing undertaker duties. Ronan Murray is the Resident Organ player at St Joseph's Glasthule and soprano Maria Fitzgerald are to perform at the ceremony.

The ashes of the late Mr Tuohy will then be brought to Tipperary to laid to rest in consecrated ground.

Margaret is appealing to members of the public, especially anyone with a connection to Tipperary, to attend his Funeral Mass so Mr Tuohy’s “last goodbye will not fall on deaf ears.”

Margaret explained, “When the letter came through the post box little did I know the sad story I would read about. I know very little about this man but I think as a forgotten Irish emigrant he shouldn’t go to his final resting place without people around him. His passing shouldn’t fall on deaf ears. If any members of the public could attend his Funeral Mass in St Joseph’s Church in Glasthule, it would be wonderful.

“The letter was sent to me by Brian Boylan who runs the St Gabriel’s Homeless Hostel, in London and some of our fundraising here, helps with their annual costs. There is a commemorative plaque on Carlisle Pier, (East Pier in Dún Laoghaire) where thousands of these emigrants left from, to find work in England organised and paid for by us. It is so important that we never forget them.”

Mr Boylan visited the man several times a week so he would not be alone. “Before he died, he told me he wanted his ashes to be put in a black bin bag and buried in a garden. But we couldn’t let that happen. Following his death there were no prayers, there was no holy water sprinkled over him nor were there any Mass cards.

“This man is symbolic of a hidden suffering and we should never forget our people. We come from a great people who are loyal to one another. They deserve our respect.

“I know that Joe would take solace from the fact that his life story, which was full of pain, may help others on their own and encourage them to seek help.

“Thanks to Mrs Brown’s hard work as a volunteer this man will finally return home and be shown the respect he deserves. It would be wonderful to see as many mourners as possible at his funeral.”

Mr Boylan had intended on spreading the elderly man’s ashes in the sea or graveyard somewhere in Ireland prior to making contact with Mrs Brown.