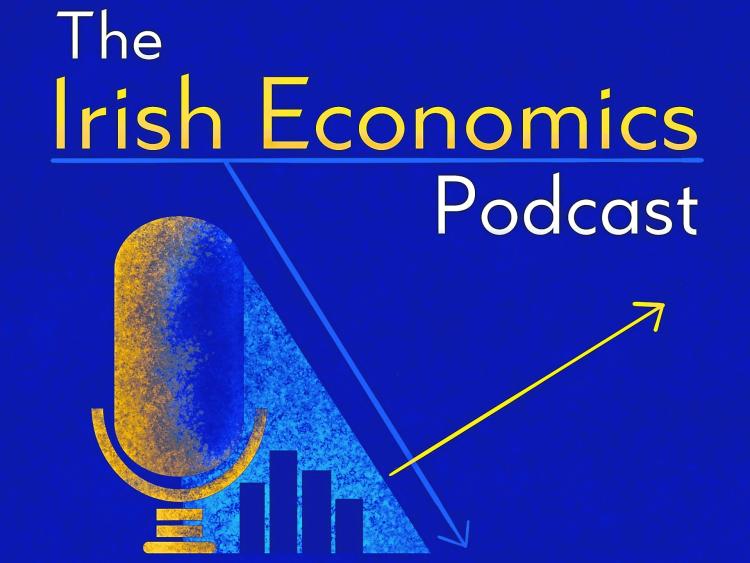 A Longford man living in Berlin is making waves on the European fiscal scene by setting up an Irish economics podcast aimed at discussing and raising the profile of the domestic financial scene abroad.

Brianstown native Niall Farrell only recently took the step to delve deeper into Ireland’s economic affairs by interviewing some of the country’s chief number crunchers in a bid to analyse both the history and more pressing current day issues affecting the nation.

The former Stonepark NS and St Mel’s student, who is currently on a fellowship with the German capital’s Potsdam Institute for Climate Impact Research, said the genesis behind his move into the podcasting sphere had its roots firmly steeped in listening to leading broadcasts and programmes back home.

“I spend a lot of commuting time listening to podcasts so that inspired the podcast idea,” he said.

“I enjoy shows like Prime Time and Morning Ireland but sometimes they are just getting into the interesting part when they have to cut away because time is tight.

“There are no time constraints with a podcast so you can take as much time as you need to discuss the interesting parts.”

Niall said the decision to focus on an interview based style of podcast was brought about by his desire to home in on as many topics as possible.

“The best way to do that is to talk to others who are experts in their own field.

“I work on climate change and energy topics and focusing on that alone could get boring very quickly. Each episode covers a different topic, including health, Brexit, human behaviour and decision-making and agriculture.

“Guests are mostly Irish but there are some from Germany and the US also who give a perspective we don't normally hear.  It's also a nice opportunity to meet with old colleagues and other interesting people.”

One of those so-called interesting people Niall alludes to who features largely on his chosen subject matter list is none other than the man still endeavouring to bring about Brexit-UK Prime Minister Boris Johnson.

“It changes by the day but at the moment it would appear that he has been trying to threaten the EU with the possibility of  a no deal Brexit so that they will give him a better deal,” said the son of John and Brigid Farrell.

“This was always a weak position as it would hurt the UK the most and is a strategy that seems to be falling apart as the rest of the Parliament takes control.”

To listen to and follow some of Niall’s latest work, log onto  www.IrishEconPod.com or search for 'Irish Economics Podcast' on iTunes or any podcast app.