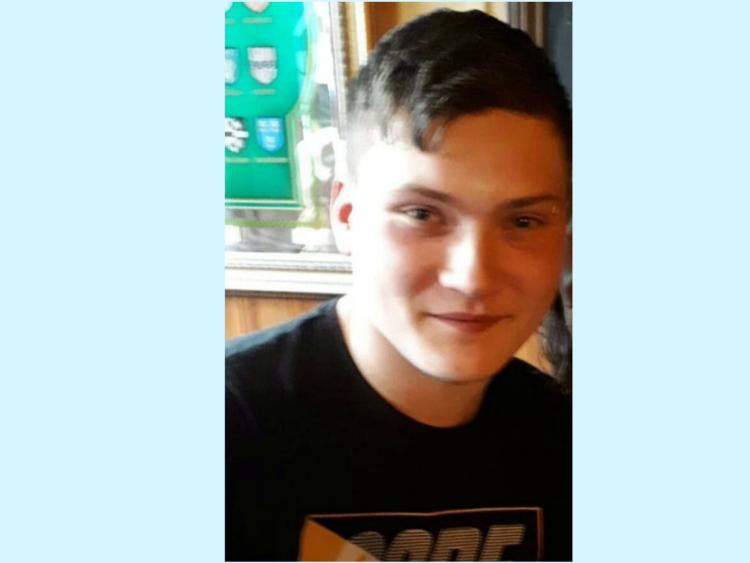 The young man who died as a result of a road traffic collision with a school bus in outside Cloone yesterday, September 4 has been named as Alan Crowe from Lear, Mohill.

Mr Crowe was riding a motorbike which was in a  collision with a school bus on the Cloone to Gorvagh road near Cloone Village around 8am on Wednesday morning.

The road was closed for forensic investigation but re-opened late night. Gardai are still asking for anyone who travelled  the road  between 7.15am and 7.45 am yesterday morning,  and who might have encountered the school bus or motorbike,  to contact Carrick garda station on 071 965510.

Alan Crowe was the beloved son of James and Carme Crowe. He was predeceased by his brother Ian. Deeply regretted and sadly missed by his parents, his brother David, sisters Diane and Laura, grandmother Lily Crowe (Dromad), uncles, aunts, cousins, work colleagues, neighbours and friends

Also read: One man dead after a collision between a motor bike and a school bus in Cloone