Rents rise by 9.2% in midlands counties 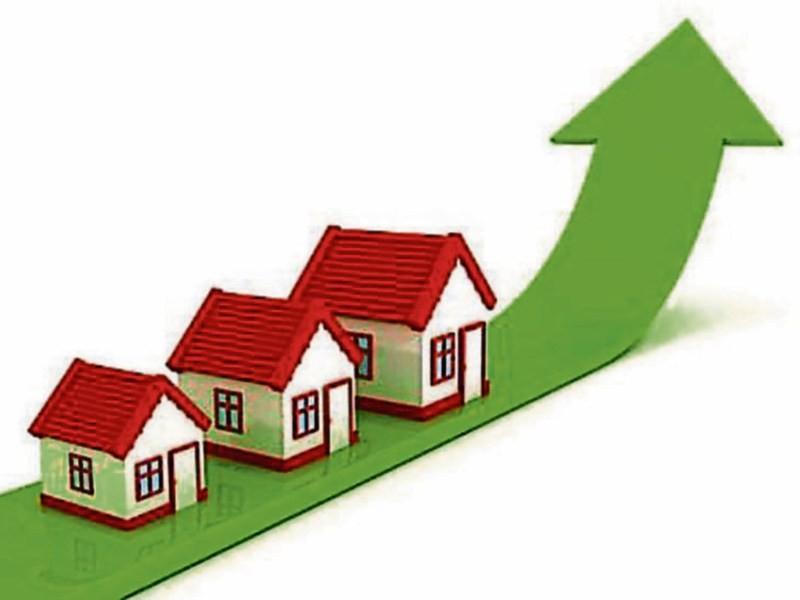 In the Midlands counties of Longford, Laois, Westmeath and Offaly, rents have risen by an average of 9.2% in the year to June 2019 and are now one third above their previous peak in early 2008.

Rents rose by an average of 6.7% nationwide in the year to June 2019, according to the latest quarterly Rental Report by Daft.ie. This marks the lowest rate of rental inflation across the country since the final quarter of 2013.
At €1,391, the average monthly rent nationwide during the second quarter of 2019 marks the 13th consecutive quarter of record rents. The average listed rent is now €361 per month higher than the previous peak in 2008 and almost €650 higher than the low seen in late 2011.

The slowdown in rental inflation is driven by Dublin, according to the report, where annual inflation has fallen from a high of 13.4% in mid-2018 to 4.5% now. There has been a cooling off in inflation in the other major cities, also, although the level of inflation is still higher than in Dublin. In Cork, rents are 7.9% higher than a year ago, while in Galway city, rents are 9.1% higher.

Outside the major cities, rental inflation varies from 6.2% in Leinster to close to 12% in both Munster and Connacht-Ulster.

The report found that the average rent in the rest of the country was €993, an increase of 9.2%

Commenting on the report, Raychel O'Connell, Communications Manager of Daft.ie, stated: "Students, young professionals and families alike continue to have great difficulty in securing rental accommodation nationwide. For the 13th quarter in a row we have seen unprecedented high rents across the country.

“With rents at a record high and availability at a record low, it is clear that supply is needed more than ever in the Irish property market."

“New figures in this report suggest that up to 25,000 new rental homes will be built over the coming few years. These will certainly help address the supply-demand imbalance. Stopping further inflation should be just the first target for policymakers, however. Bringing rents down to affordable levels must remain the ultimate goal.”

The full report is available from www.daft.ie/report. 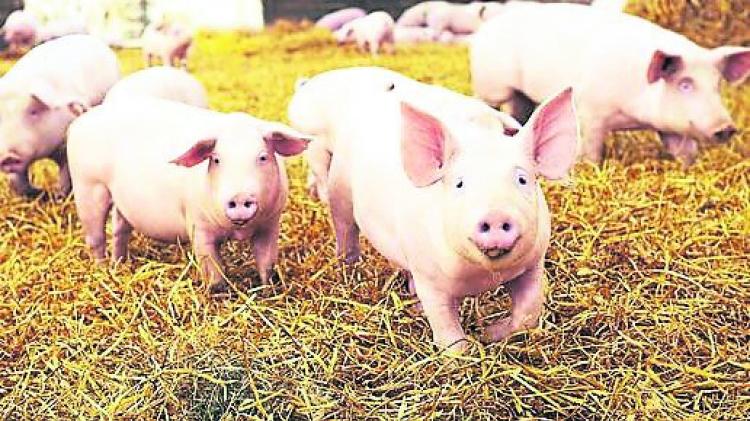