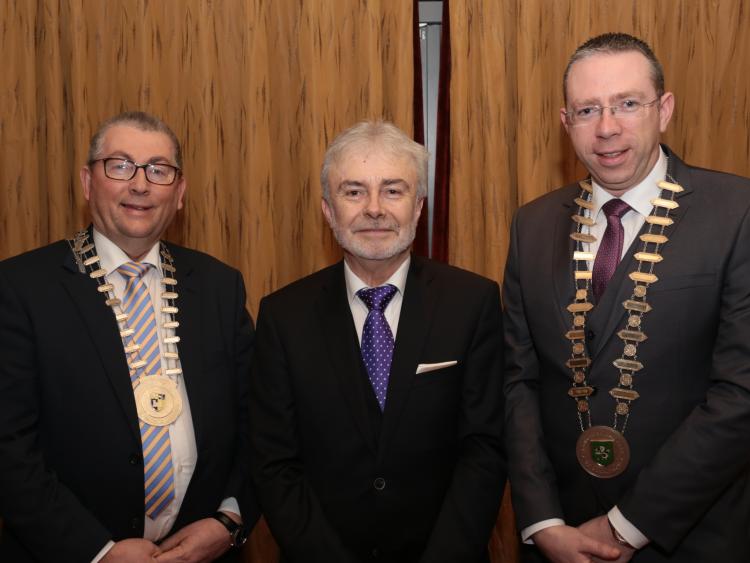 To the supporters of the Longford Association in Dublin under the impression that, as well as bringing our annual dinner to an end, we’ve also ‘closed shop’ as an organisation, we say this is far from the reality.

Although we’ve had to call time on our flagship event we remain together as a working group, albeit with a reduced workload. It is hoped we will remain a going concern for as long as is feasible into the future.

We’re continuing with the annual charity golf which this year takes place in Clontarf on Tuesday next, August 27. Tee times are 1pm to 3pm. See contacts below.

As always the proceeds will go to a local Longford charity. We will also continue to bring Dublin-based Longfordians and friends together for our mid Summer and Christmas nights out.

In mid June we had a most enjoyable night - for which we had quite a sizeable turnout – at a cabaret session in Taylor’s Three Rock in south Dublin. We aim to have more such outings in the future.

And we won’t be found wanting in marking something or someone notable who might come to the fore in the future.

Referring back to an interview on the telephone with Joe Finnegan on his mid-morning programme on Shannonside radio prior to our final dinner, Joe asked me if we had any plans to continue with the Person of the Year. He made the very fair point that a dinner dance wouldn’t necessarily be required to make such a selection and then have a presentation.

We hadn’t addressed the matter then, or indeed have we done so since, but since 1980 when Liam Mulvihill was our first selection as Longford Person of the Year, the award has been a central plank of the annual dinner. It was a real innovation by the then committee and kept the public interest going at our annual event for a great many years.

Should the need arise in the future, and we remain viable, whether we would have a reprise of the tried and tested, or something less elaborate, as suggested by Joe, has yet to be considered.

On the Airwaves Again

Fr Seamus Connell, Vice President of the association, is becoming a familiar voice on RTÉ radio one.
He was the presenter of ‘A Living Word’ for five mornings recently, broadcast between 6 and 6.30am.

This is Fr Seamus’s second stint as a broadcaster in the same context.

Delivered in a clear voice tailored for radio, his short powerful pieces, which were also written by the man himself, were gently challenging, profound and very pithy.

The early-morning listeners reflecting on the content could only be positively set up for the day ahead.
Well done again, Seamus, who’s a native of Abbeylara. We’re proud of one of our own!