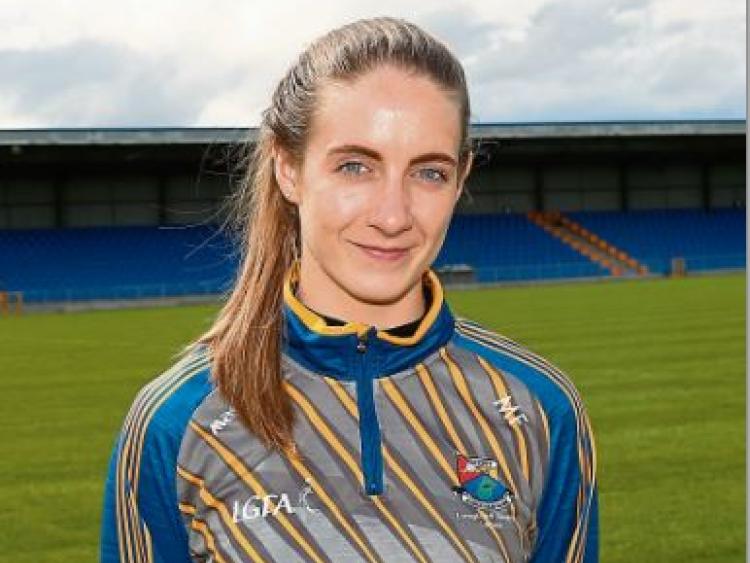 At a time when Gaelic football in terms of spectacle is sadly declining, its hugely engaging to watch ladies football, where a quiet revolution is taking place, and where football is played with more freedom, and reputedly with great enjoyment.

I say quiet, because it’s only slowly beginning to dawn on all of us. Yes, I’d say all of us, to realise that the game of Ladies football is in many ways, more absorbing than most of what we see in its gaelic counterpart.

The mans world is yet again being challenged. Time for change.

All around the country, more Ladies clubs are springing up, with more and more great talent emerging, some very serious players are now in evidence in the Ladies game, and publicity is beginning to finally catch on to what is happening all around us.

I know of clubs where up to a few years ago the mere mention of Ladies football would be met with hilarious derision, maybe a few sexist comments, but beyond that it didn’t have a place, nor any realistic sign of it in the respective local area.

That is all changing.

On the Sunday Game lately, ladies are now being featured with increasing prominence, and we’re even beginning to know the odd players name!

When the media begin to take notice, it is a real sign of the times.

In recent times, my own Seán Connolly’s Ladies club has been set up, and it’s all very encouraging.
In Longford there are 13 teams - Colmcille, Mullinalaghta and Rathcline, Junior; Ballymore, Drumlish and Grattans Intermediate; Dromard, Killoe, Clonguish, Edgeworthstown, Carrickedmond, Ballymahon and Slashers Senior.

Colmcille is the home to one of Longford’s, and Ireland’s, top players - Michelle Farrell.

Michelle has played for Longford County team for the last seven years. Her first manager was Diane O'Hora, from Mayo.

“Definitely the strictest manager I ever had,” says Michelle.

O’Hora was “military style, from the army, and she brought a lot to Longford that was never brought before”.

Michelle feels that she learned from this “great manager”, who brought “higher expectations of players to Longford, and had simple coaching” techniques and disciplines.

So for Michelle’s first year she featured in an All Ireland semi final, winning Leinster along the way.

She’s the vice-captain of the current Longford team, with Emer Heaney, from Ballinalee, the captain.
Longford who are graded Intermediate currently, are in a very strong group including Wexford and Meath who contested the Leinster Championship most recently, which was won by Wexford.

Michelle is very unaffected by her brush with ‘fame’, and takes it all in her stride. Matter of fact, no nonsense, she doesn’t seem to realize that she is one of the leading players in the Ladies football game, and brushes it aside as though it shouldn’t matter.

She plays sport because she really enjoys it. So in that, she’s already well seasoned though still quite young.

Longford train twice a week, along with recovery and gym sessions.

Ladies are somewhat better treated now, and she is given food at every session, which she says, “means a lot”.

She is unequivocal in her praise of Lidl.

“I think in the last year or so we’re definitely treated a lot better than previously.”

“Lidl have done an amazing job, in funding and sponsorship.”

Michelle notes how Lidl ‘have suddenly got an awareness out there in the big world, with ads on TV, signage in the stores about LGFA all over the place’.

Lidl have put serious amounts of money into Longford Ladies and it’s obvious by the little things like getting proper food after training, which is vital.

Michelle has benefitted at times from her involvement in football, as in the past few weeks she was invited to take part as an Irish player for Aussie Rules, in Stockholm, where she said “it was a very nice weekend”.

She played for a club called Aisling Gaels in Chicago state, and won the Chicago State Championship with them in 2016.

Michelle, when asked what was her average score per game, simply shrugged and said “around 1-4”!

This writer looked at her, and couldn’t help smiling.