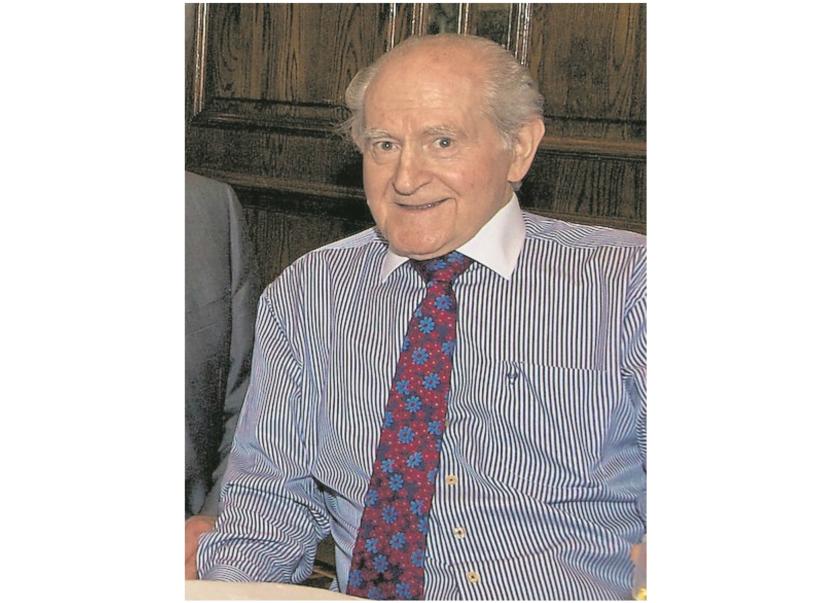 The death has occurred of former senator Edward Joseph Bohan, a former representative of Fianna Fáil and a native of Drumlish Co Longford.

Mr Bohan, who was born on a small farm near Drumlish village, died peacefully at his home in Rathgar, Dublin on Sunday, July 21.

Father to Barbara, Beverly, Liz and Eddie and husband to the late Betty, Eddie will be sadly missed by his loving family, sons-in-law, daughters-in-law, grandchildren, brothers Jim, Frank, Pat, his sister Anne, relatives and friends.

The removal for Mr Bohan will take place this morning, Wednesday July 24, to Terenure College Chapel, arriving for funeral mass at 11am and afterwards to Mount Jerome Crematorium.

One of seven children born into the Bohan household, Edward first moved from Drumlish to Dublin at the age of 15 alongside his brothers where he worked in retail.

Aged 23, Mr Bohan then married the love of his life, Elizabeth 'Betty' Lambert, before the pair emigrated to the US for a period of 6 years.

This was also when the Longford native first became involved in the motor trade.

Upon his return to Ireland, Mr Bohan went on to buy and successfully run a number of Dublin based pubs.

He also became the chair of the Licensed Vintners Association (LVA) during this period.

In fact, it was the LVA who first nominated Mr Bohan to run in the election race in 1986, with the former auctioneer and publican officially elected to the Seanad in 1987, returning in subsequent elections until his retirement in 2007.

He ran in five elections in total, keeping a seat for over two decades.