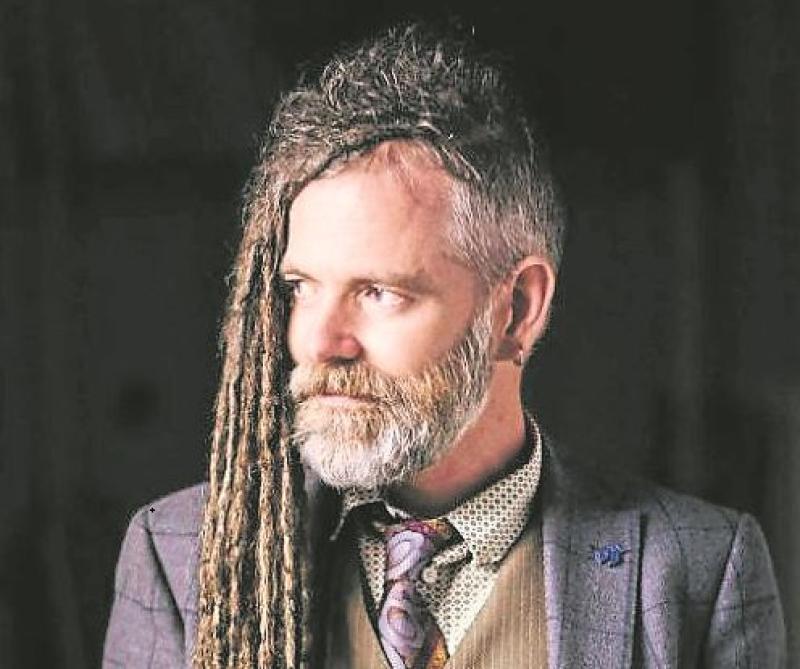 Duke Special will be live at St John's Church on Saturday, July 27

The Cruthú Arts Festival takes place in Longford from July 23 to 28 and will see the town get another makeover as artists fill the streets, providing new murals, street art and plenty of entertainment.

Among the highlights will be Sue Rynhart and Huw Warren live at Backstage Theatre on Wednesday, July 24 at 8pm, with support act Jack & Paulina.

Tickets are €20 each and they are available from www.cruthuartsfestival.com

ReActors is an exciting theatre project which gives aspiring writers the opportunity to bring their new short plays to life in a fresh and unique process of creation and performance. ReActors is in the Longford Arms Hotel on Thursday, July 25 at 8pm.

Trevor Lock, one of the perennial audience favourites of the Edinburgh Fringe, will be appearing in Longford for the very first time. You can see his show, Trevor Lock’s Community Circle, also in the Longford Arms Hotel on Thursday, July 25.

Arán & Im, with Manchán Magan at Backstage Theatre on Friday, July 26 at 8pm, celebrates the Irish language in an engaging, accessible bilingual way, through sourdough bread and home-churned butter.

Joy Frost, a pop singer/songwriter/producer from Salt Lake City, Utah, and you can catch her live in the Little Blue Room, John Browne’s Pub on Friday, July 26 at 10 pm.

Duke Special & Chip Bailey will be live at St John's Church, Battery Road, Longford on Saturday, July 27 at 8pm and this a performance not to be missed. Good Strangers are the support act.

The Carnival of Adolescent Antics will return this year after a highly successful week at last year's festival.

This year's carnival will kick off in the Market Square and will see young people creating art and making music live on the streets of Longford.

There'll be plenty more open air entertainment around the town too, with many of Longford's multicultural groups performing live in the streets, as well as the Peelo School of Dance preparing to perform live at the Market Square.

There'll be the usual pop-up galleries in empty premises around the town, and local artists will band together to create colourful pieces in the streets.