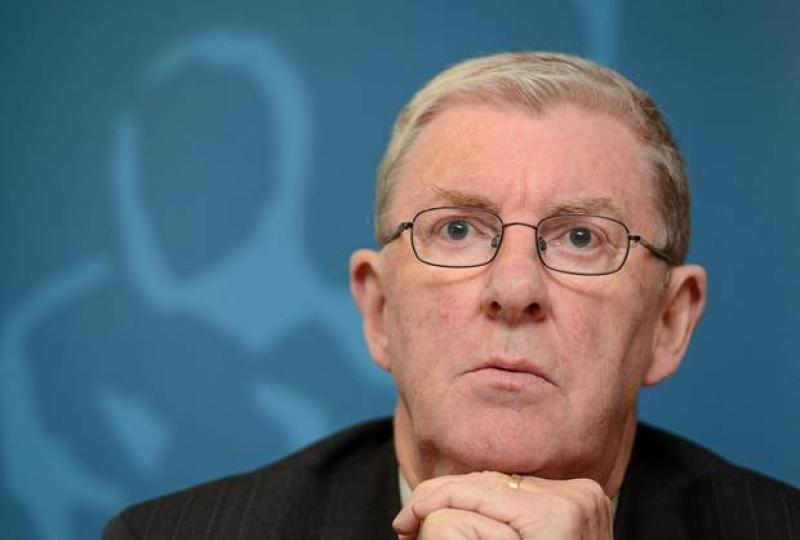 Eugene McGee’s months mind Mass was held last Saturday, and sitting in the church in Colmcille, to which I first had to travel across the hill of Molly, I had visionary memories of Lough Gowna lake rustling through my mind.

From that vantage point looking down the sweeping landscape is a sight to make the hairs stand up on your neck; it’s that beautiful.

Colmcille has plenty of legend within and surrounding it, and footballers in the parish are revered by tradition and support.

Those who played with distinction for the county are quite numerous, and one thinks of the Murtaghs, McKeowns, Smiths, Noel Dodd, the stylish Liam Higgins, Cathal Lee, Ally McGahern....these are just a representative off the cuff sample of all the great footballers who hailed from the parish, and did them proud.

Eugene was one of those whose name became synonymous with the GAA, and football generally, and I saw several Offaly players at the Mass on Saturday last, which was a lovely gesture.

From some of the farthest reaches of Offaly, it’s not exactly just down the road to reach Colmcille.
Talking with a few afterwards we remarked on the towering powerful men they were. Someone said that in their heyday, they wouldn’t say “excuse me” when contesting a ball!

This was a dignified tribute to Eugene McGee.

The Mass was celebrated by Fr Sean Heaney, who was Chairman of Offaly Co Board when Eugene was appointed manager of the team.