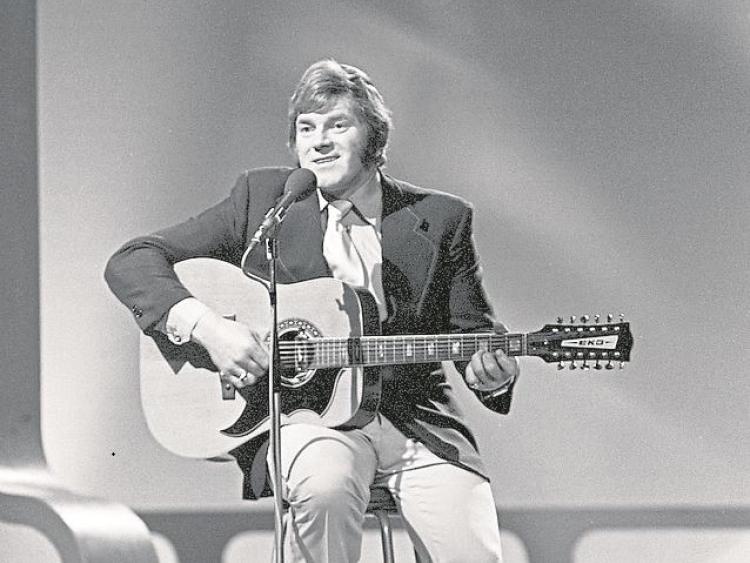 I spent a long night, many many years ago, with Big Tom. On the way back from a concert, I spotted a local Longford hostelry,and called in.

As it happened, Big Tom was ensconced at the bar.

Having a quiet drink, he indicated a seat beside him and I gladly joined his company.

We talked a lot that night, and over the course of a few hours he confided in me that he’d once recorded an album in Nashville which for him, personally, he was very proud of. It was his favourite.

He felt, at the time, that if he could have had the infrastructure he could maybe have made it, in Nashville, and the lucrative USA. But it wasn’t the financial reward he was after.

It was the artistic satisfaction.

I was stunned, because my own feeling up to that date, was that Tom, although one of Ireland’s greatest and most original country singers, maybe hadn’t the ambition to take it any further, or wasn’t that ‘far seeing’.

That night, though long ago, stuck with me but I respected Tom's wishes, because he made it known to me that he wouldn’t want to upset anyone, as he had a great life.

However, I’d never heard of the album, but got it, and listened to it many times, thinking what could have happened if only Tom had grasped the nettle, which might have stung for awhile, but would eventually bear massive plaudits.

I’ve always believed he could have been a major international star.

I’m serious. The album contained a few nuggets that confirmed my opinion.

It was interesting that behind all the success he still yearned for “the real stuff”, in terms of country music.

Tom was not only a great singer, authentic and Irish, but also had a handle on music that few of his contemporaries shared.

Deep down he knew right well that the ‘country’ he was obliged to perform, although enjoyable in itself, wasn’t the way he really wanted to be remembered.

He knew there was another way, but that was a long, long time ago. I know many people will scarcely believe this, but it is a fact.