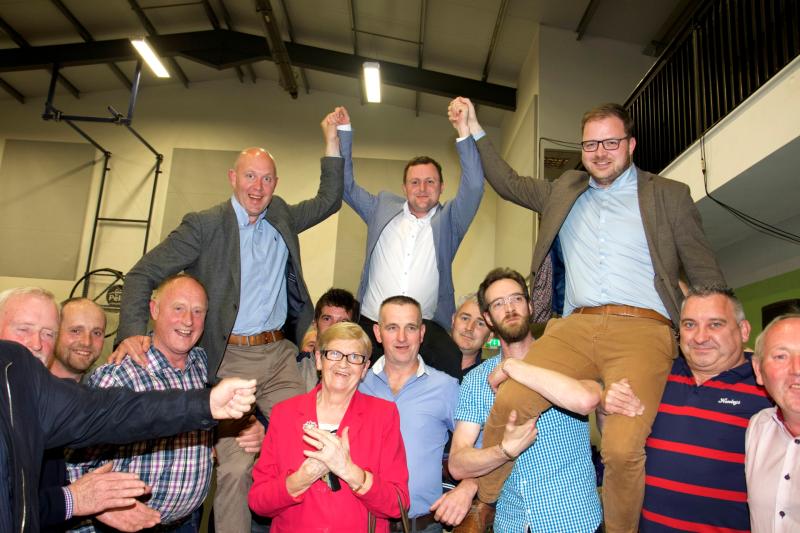 It's been an eventful few days for Longford with a very lengthy election count drawing out over four days so far.

Ballymahon was the last district in the entire county to declare its first count late on Monday night with Paul Ross (FG) and Mark Casey (Ind) claiming the first two seats.

However, a recount requested by Tony Moran (Ind) and granted by Longford returning officer Nora O'Farrell was cause for several hours of a delay, with the count continuing until approximately 10pm on Tuesday.

By that time, Mick Cahill (FF) had exceeded the quota and taken the third seat. Colm Murray (FG), Pat O'Toole (FF) and Gerard Farrell (FG) also managed to hold onto their seats.