Ross calls for change to house purchase scheme in Longford 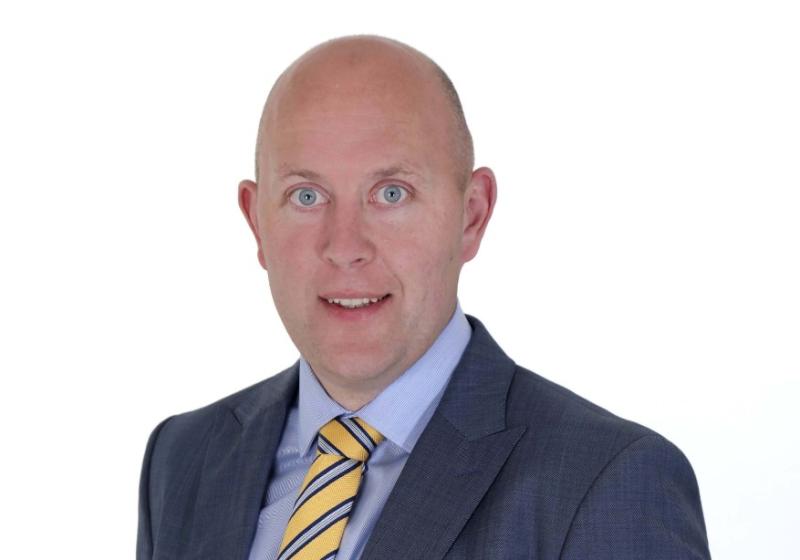 People who have lived in their council rented home all of their lives should be entitled to buy it out should they receive a lump gratuity, according to Cllr Paul Ross.

At the May meeting of Longford County Council, Cllr Ross put a motion to the members that the council writes to the Department of the Environment, Community and Local Government asking them to amend the terms of the current Tenant Incremental Purchase Scheme to include those who are recently retired and “have received a lump sum gratuity” that they currently cannot use to purchase a Local Authority House.

“A number of council tenents have approached me in relation to the buying out of their houses but who are now retired and do not meet the income requirement,” said Cllr Ross.

“These houses have been family homes to these people and now they are told they can't buy them out even though they have the money from inheritance or from companies like Bord na Mona who had pensions in place.

“I have called on a review of this scheme as the scheme in its current form is unfair to a large number of our tenants.”

Council members agreed and passed the motion and a letter will be sent to the Minister.