What you will be voting on in the divorce referendum 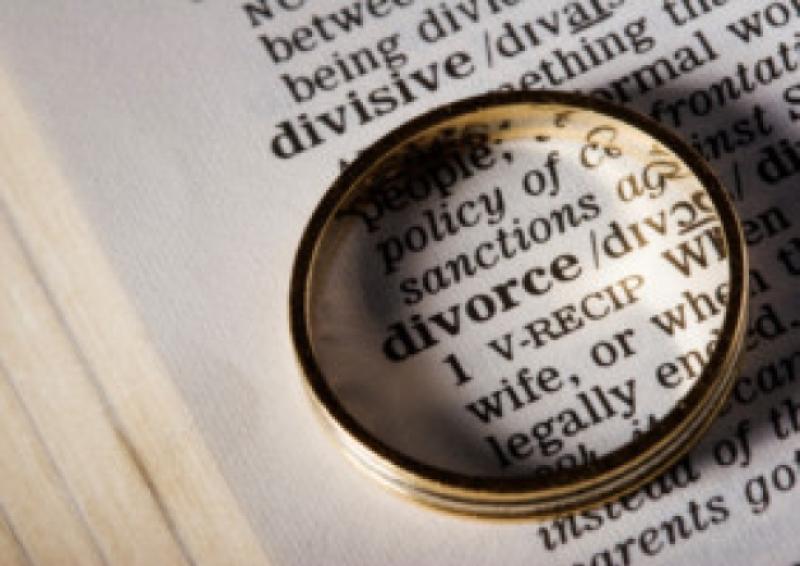 Apart from the local and European elections you will also be asked on Friday to vote on a proposal to change the Constitution of Ireland in relation to divorce.

The Referendum Commission says the proposal is about two issues relating to divorce, namely how long people must be living apart before applying for a divorce, and the recognition of foreign divorces.

There will be one question on the ballot paper and voters can either vote Yes to allow both changes, or No to reject both changes. Voters cannot accept one change and reject the other.

You are being asked whether or not to change the current Article 41.3 of the Constitution.

Voters will be asked if they wish to remove this clause “at the date of the institution of the (divorce) proceedings, the spouses have lived apart from one another for a period of, or periods amounting to, at least four years during the previous five years.”

It is likely that the Government will reduce the waiting time from four to two years through legislation.

The Government also asks if people want to remove this wording relating to foreign divorces: “No person whose marriage has been dissolved under the civil law of any other State but is a subsisting valid marriage under the law for the time being in force within the jurisdiction of the Government and Parliament established by this Constitution shall be capable of contracting a valid marriage within that jurisdiction during the lifetime of the other party to the marriage so dissolved.”

The Referendum asks if you wish to replace this section with the text as follows: “Provision may be made by law for the recognition under the law of the State of a dissolution of marriage granted under the civil law of another state.”

In 1995, a referendum was passed by the people which removed the prohibition on divorce by permitting a court to grant a divorce under certain conditions.

The Constitution originally prohibited divorce within the State.