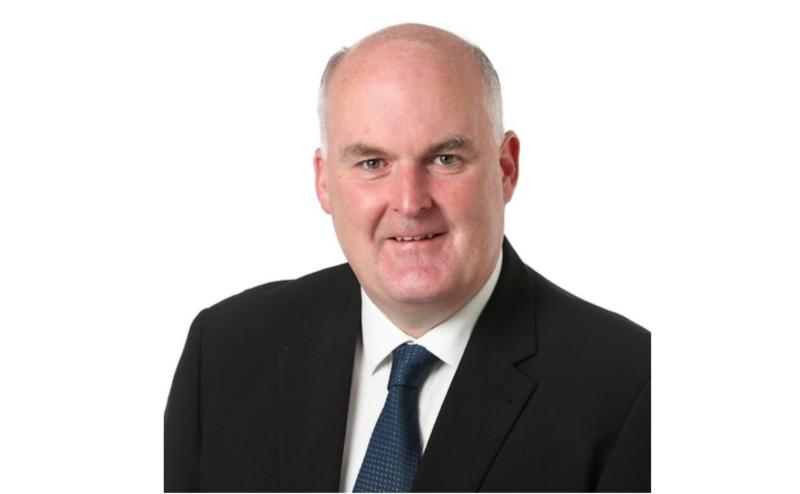 “Following a one-day strike action by local supervisors and assistants affected, the Minister for Finance has failed to meet with their union representatives to discuss the matter,” said Cllr Flaherty.

“I'm asking that this motion is forwarded to the Minister's office and that he accedes to SIPTU/Forsa Union's request for a meeting on the matter.”