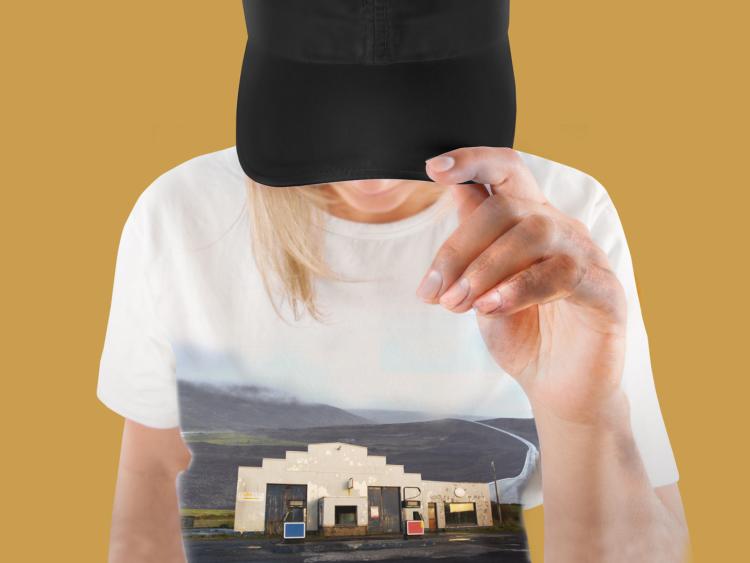 After a sell-out run of Cripple of Inishmaan in The Gaiety Theatre last year, Decandent Theatre return to Backstage with their highly acclaimed production of Pumpgirl by award-winning author Abbie Spallan.

A turbo-charged race through the diesel fumes and country music of the Armagh badlands. Abbie Spallen's explosively comic play takes us deep into the unspoken thoughts and darkest desires of three lives destined to collide.

There's one in every town, and they call her the Pumpgirl. She works in the garage, changes the oil and thinks she's one of the lads. She's sweet on 'No-Helmet' Hammy, but he loves no-one but himself. He's out all night with his racing boys, whilst wife Sinead's off on a joyride of her own, with an ache that's about to be cured.

Directed by Andrew Flynn, Pumpgirl by Newry playwright Abbie Spallen, is set in a petrol station just north of the border, located on the wrong side of the fluctuating exchange rate. The business is on its last legs. Battered, faded signs grace the stage - desperate attempts at enticing customers with cheap bottles of cola.

Pumpgirl was originally produced by the Bush Theatre, London and received its premiere at the Edinburgh Festival in 2006. It was produced by the Manhattan Theatre Club in New York in 2007 to rave reviews. Awarding the play four stars, The Guardian praised the production, writing, 'Abbie Spallen comes out all guns blazing, with writing so sparky and intricately observed, it seems as if it might spontaneously combust.' The New York Times considered Pumpgirl 'a fiercely observed, unflinching play, emphasising the staggering force of good storytelling.'